It's not every day the star of the film you have just watched invites you star in a film of your own but that is what happened to the P1 class of Panyaden School, Chiang Mai. The students were visiting the FullDome Lab production studio in Chiang Mai, Thailand as part of their “Media Magic” topic.

The students learnt about the creation of an animated film from concept to story boarding and the hard work of animating the characters. They got to view the result of years of hard work in the latest film from FullDome Lab – ‪‎DinoPlanet‬ – in which Professor Schwartz takes the audience on a tour to visit his pet dinosaurs. At the conclusion of the film one of our animators, who also plays the role of Professor Schwartz in the film, greeted the students and together they captured some footage in front of the green screen. 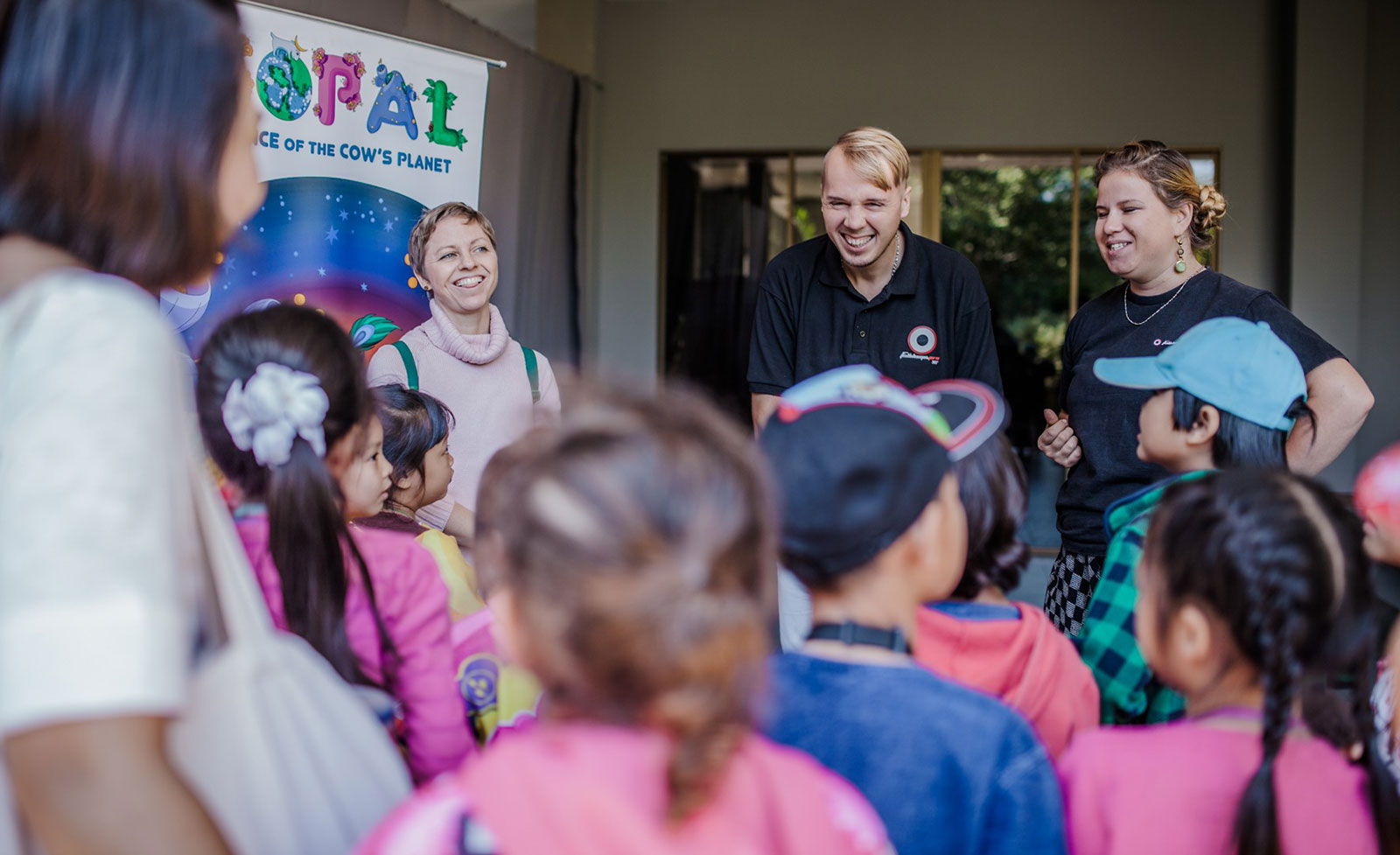 While the students continued their tour our animators took the footage, added a forest background and an animated dinosaur. The children were delighted to see themselves in a short clip with Professor Schwartz. 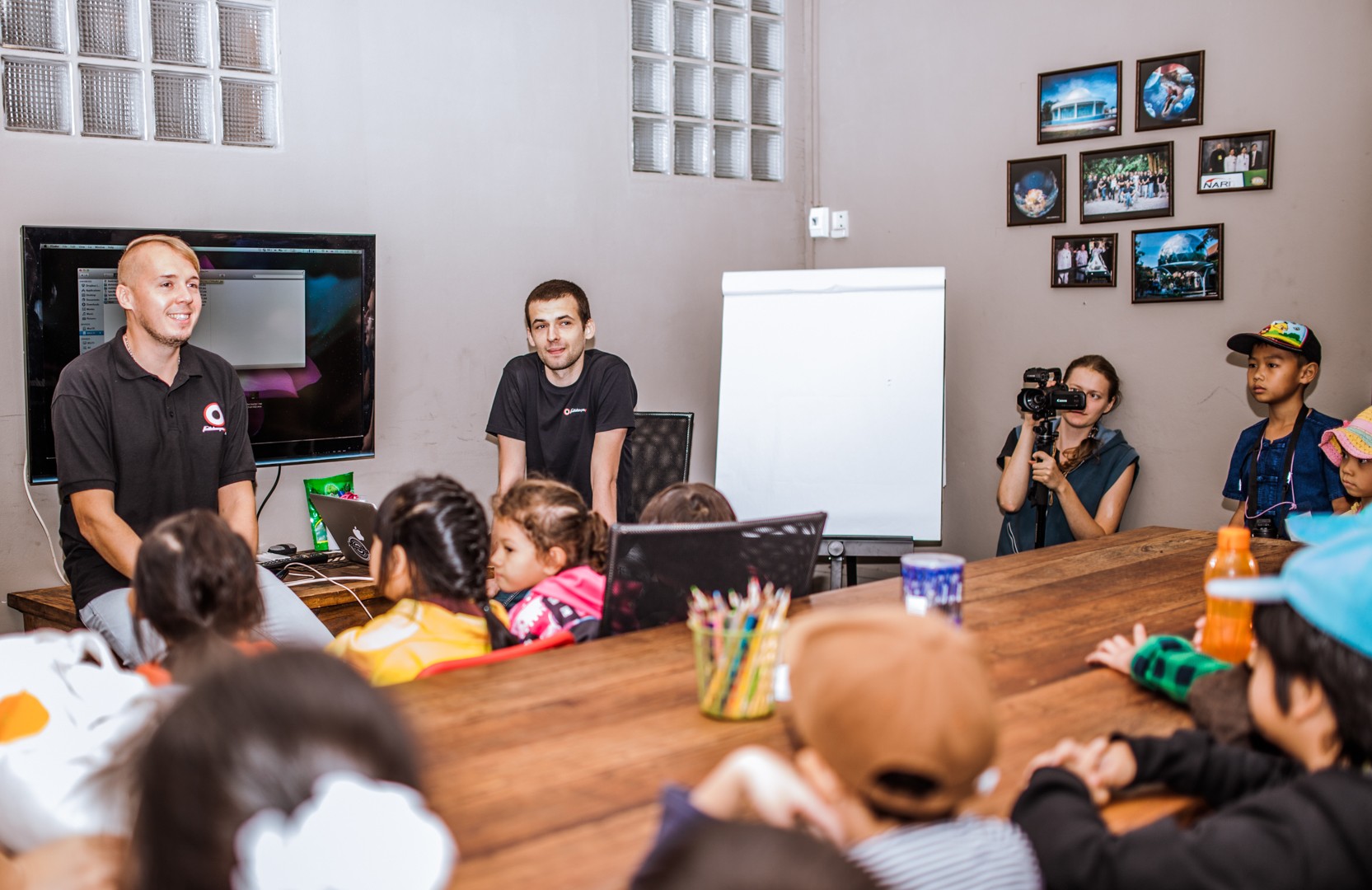 It was “an awesome experience for the kids to be able to see how everything is put together, step-by-step, and then to be in their own mini-film”, said their teacher, @Heather Owens. DinoPlanet debuted at the Immersive Film Festival in Espinho, Portugal on 5 December 2015 and will soon be available for fulldome cinemas world-wide. Located in Chiang Mai, Thailand, Panyaden School, Chiang Mai integrates Buddhist values and environmental mindfulness with a modern bilingual curriculum. 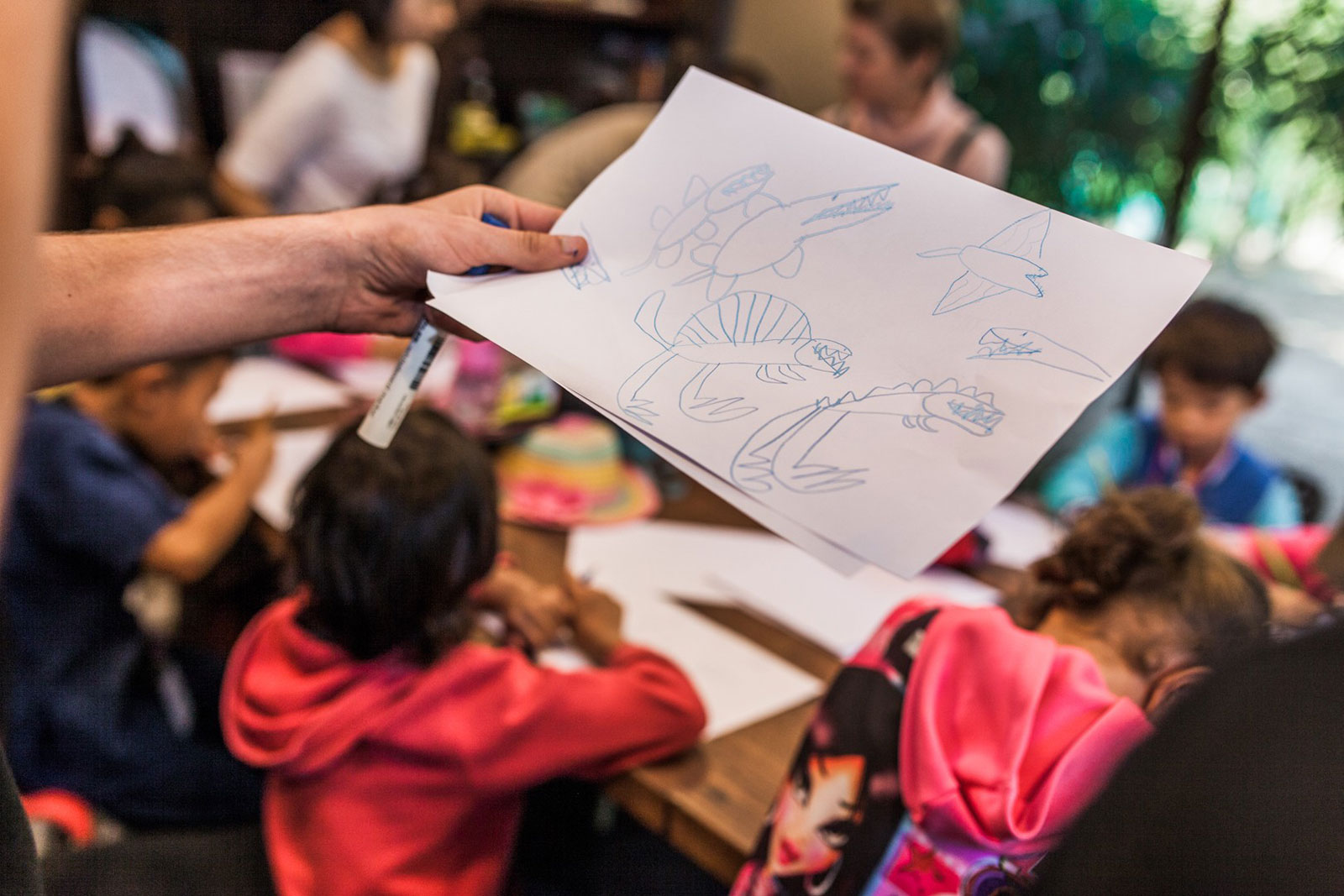 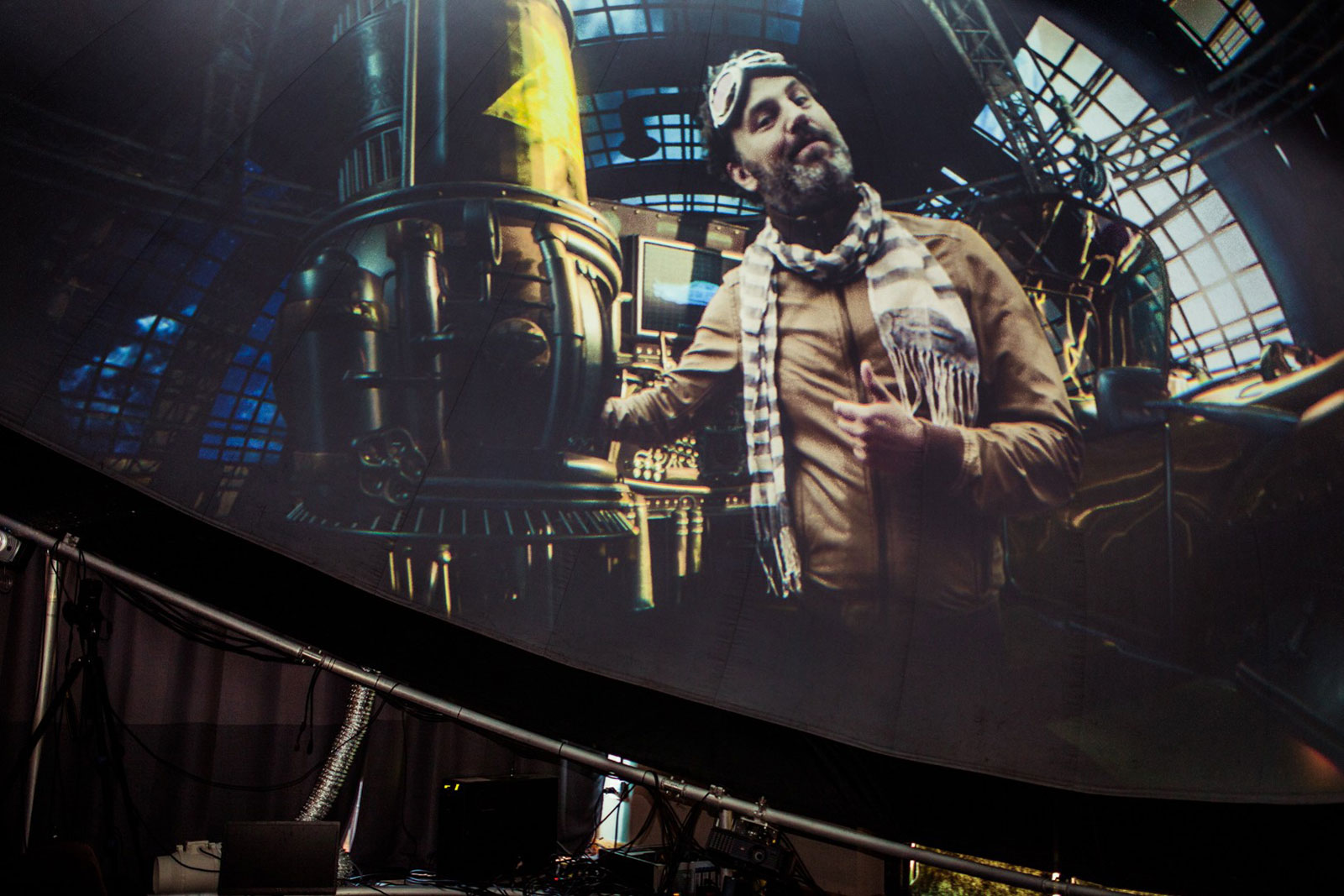 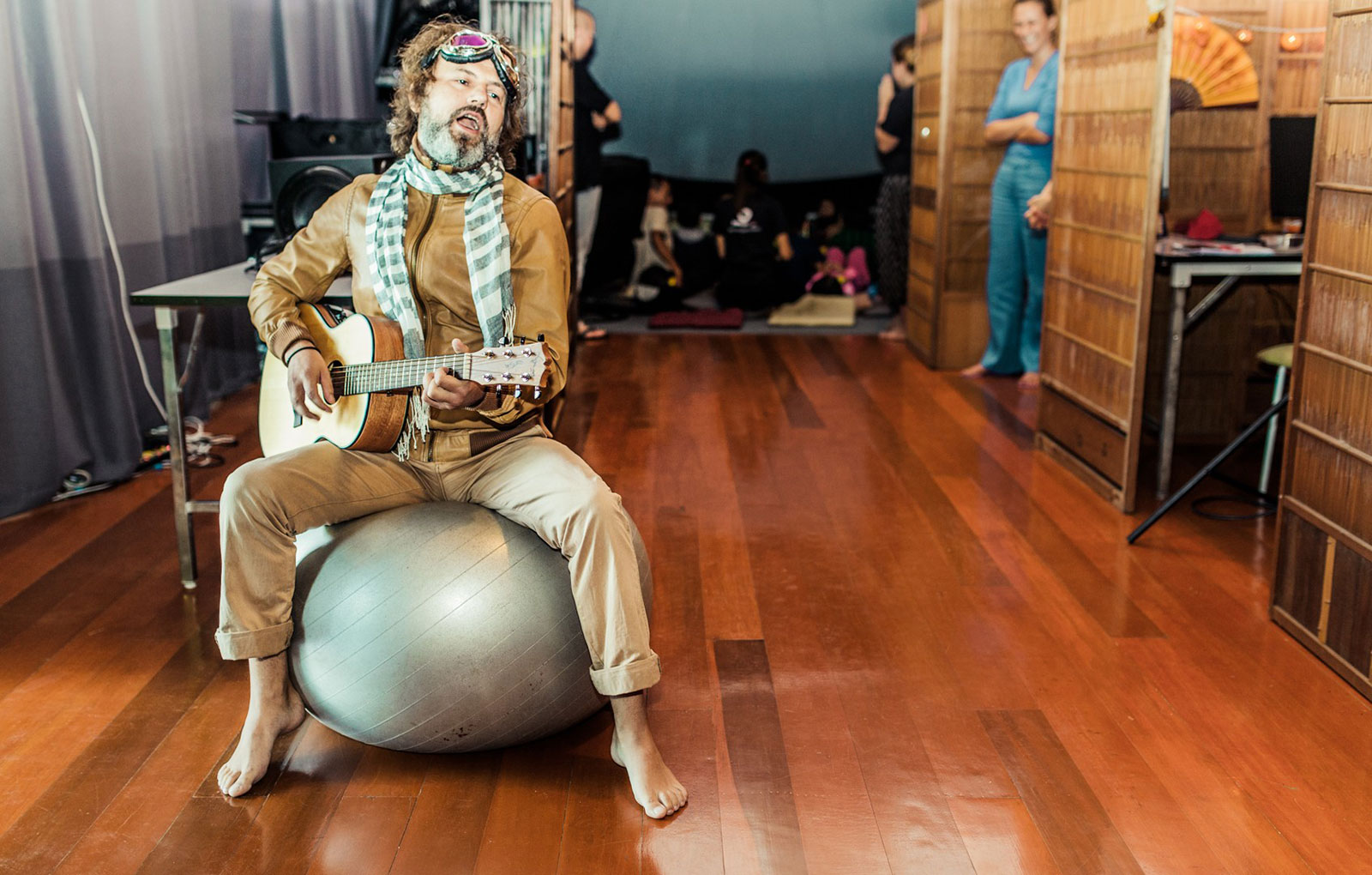 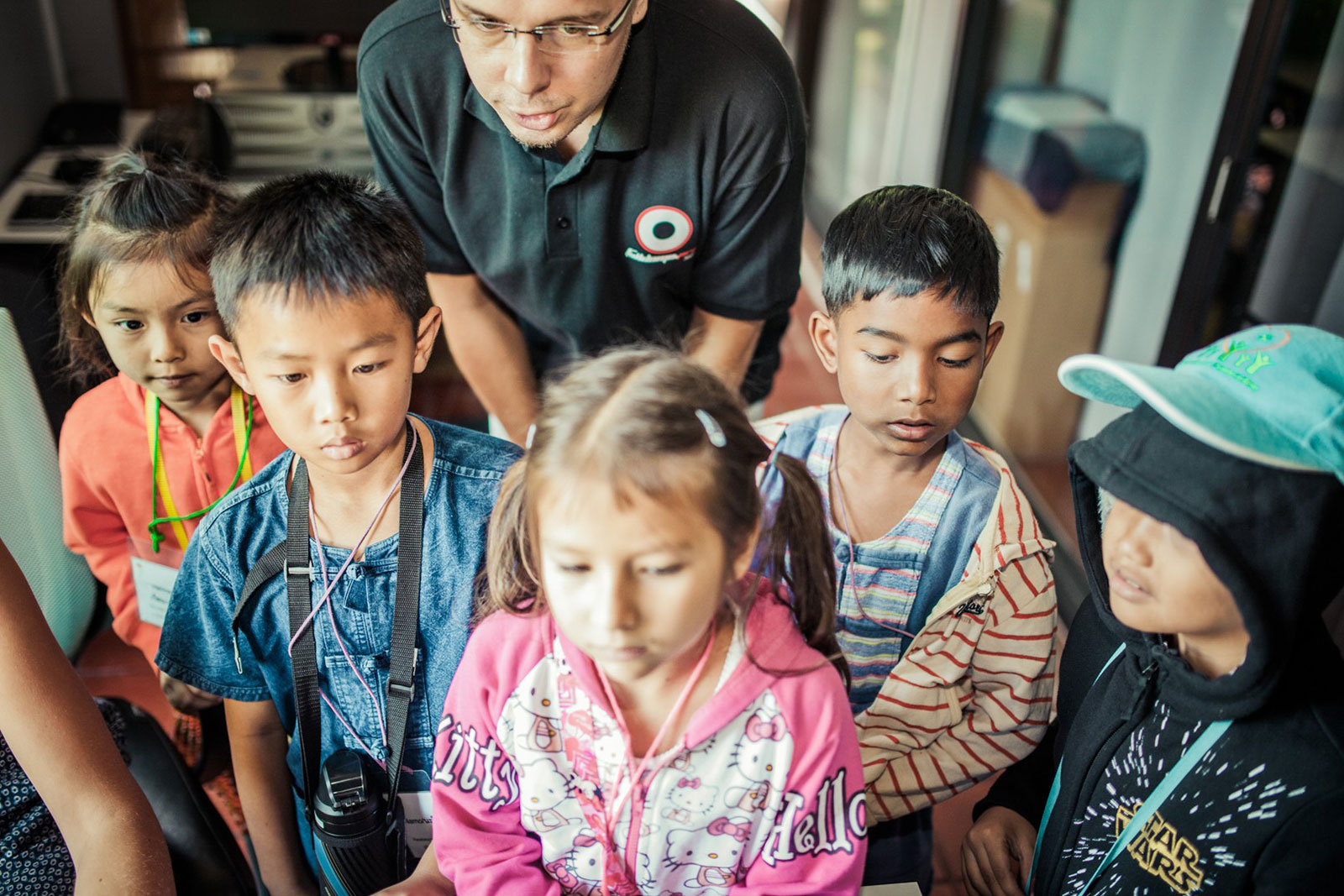 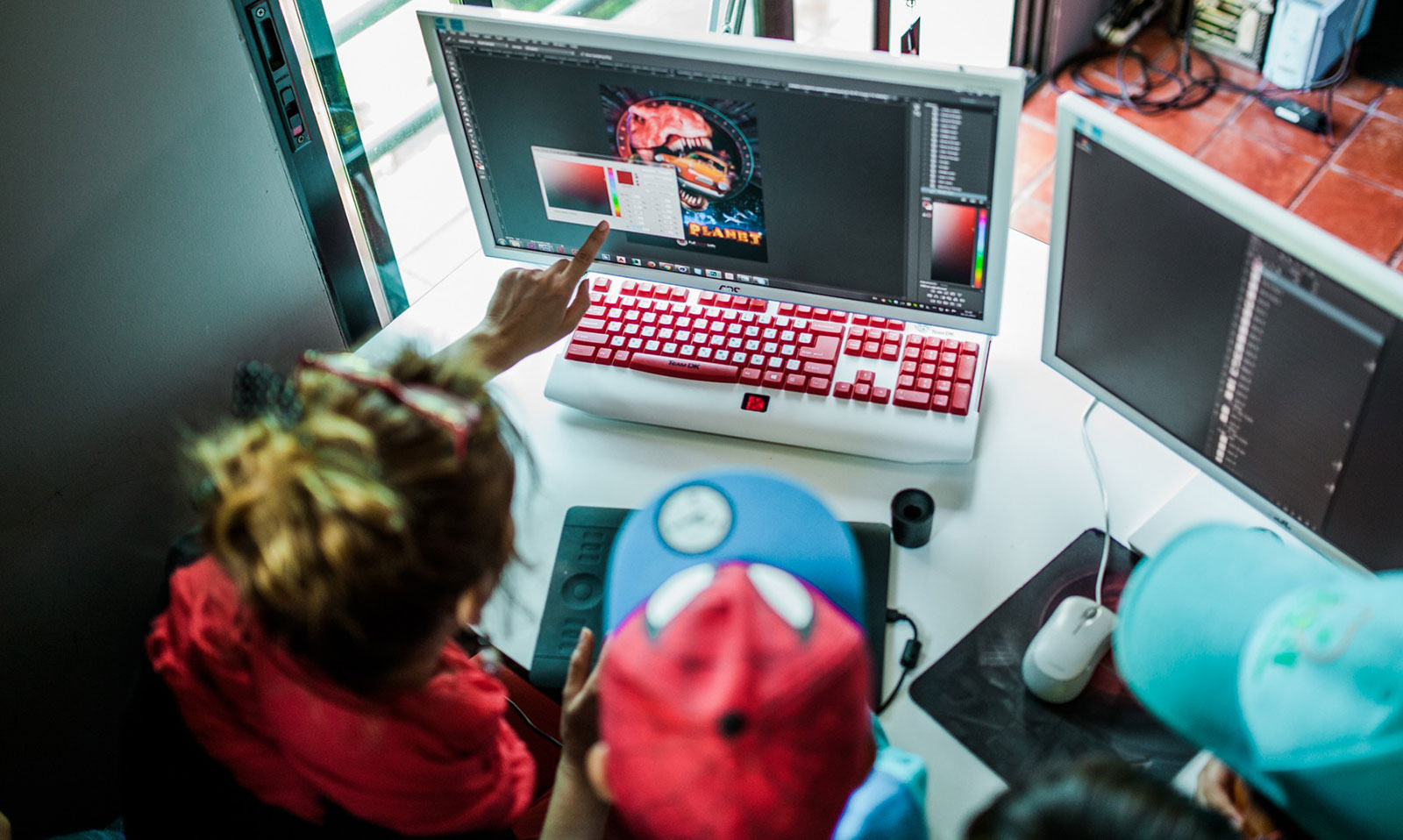 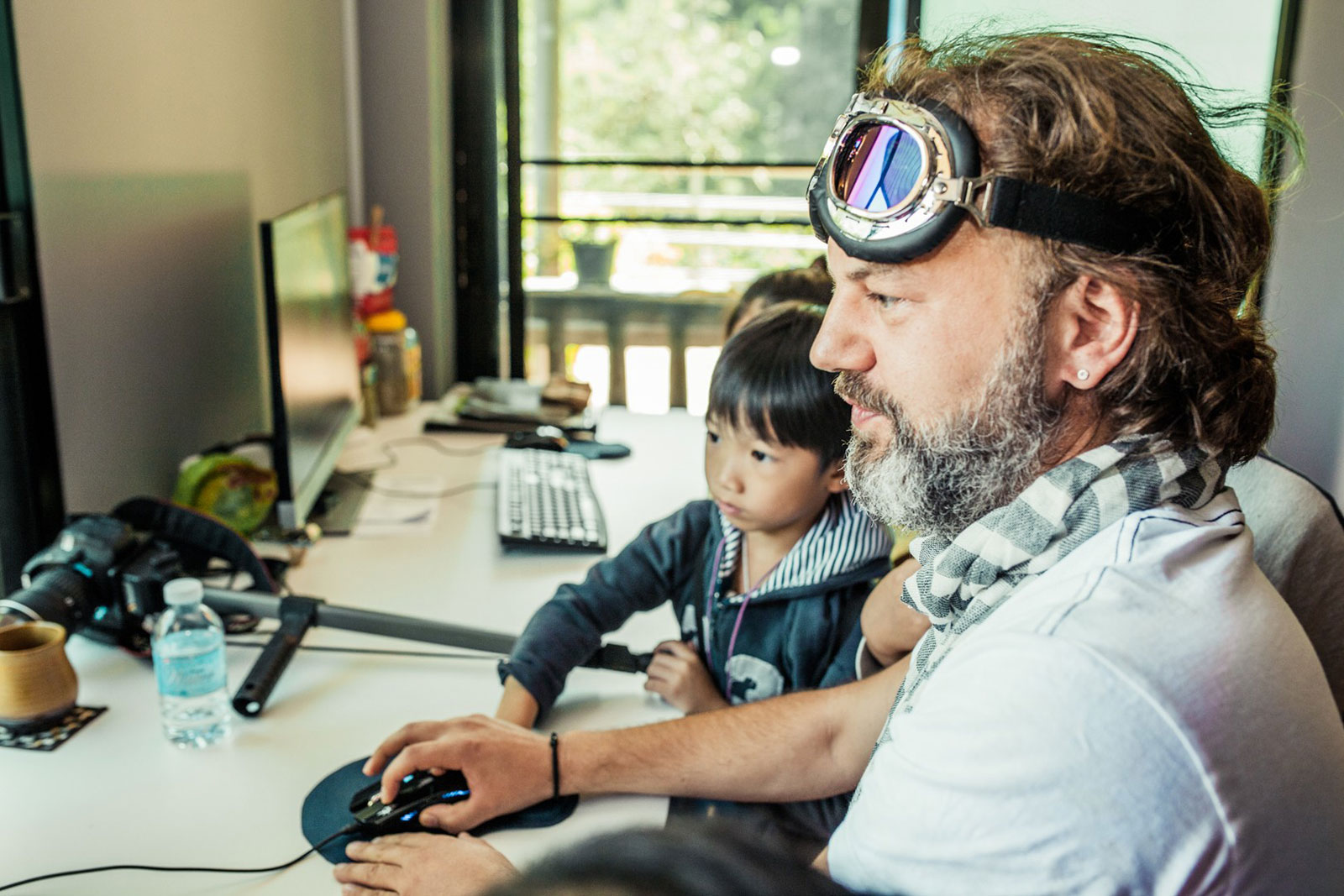 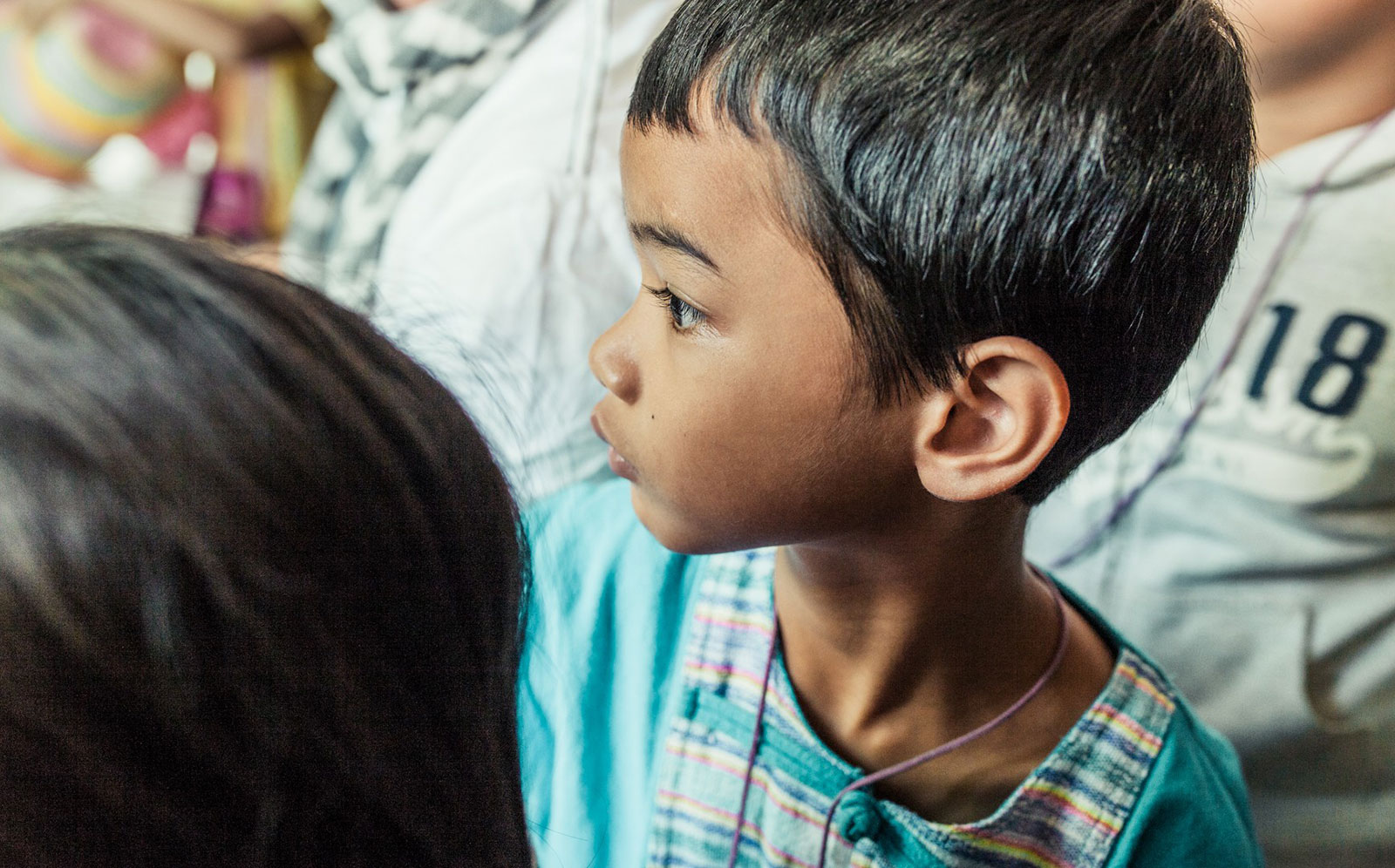 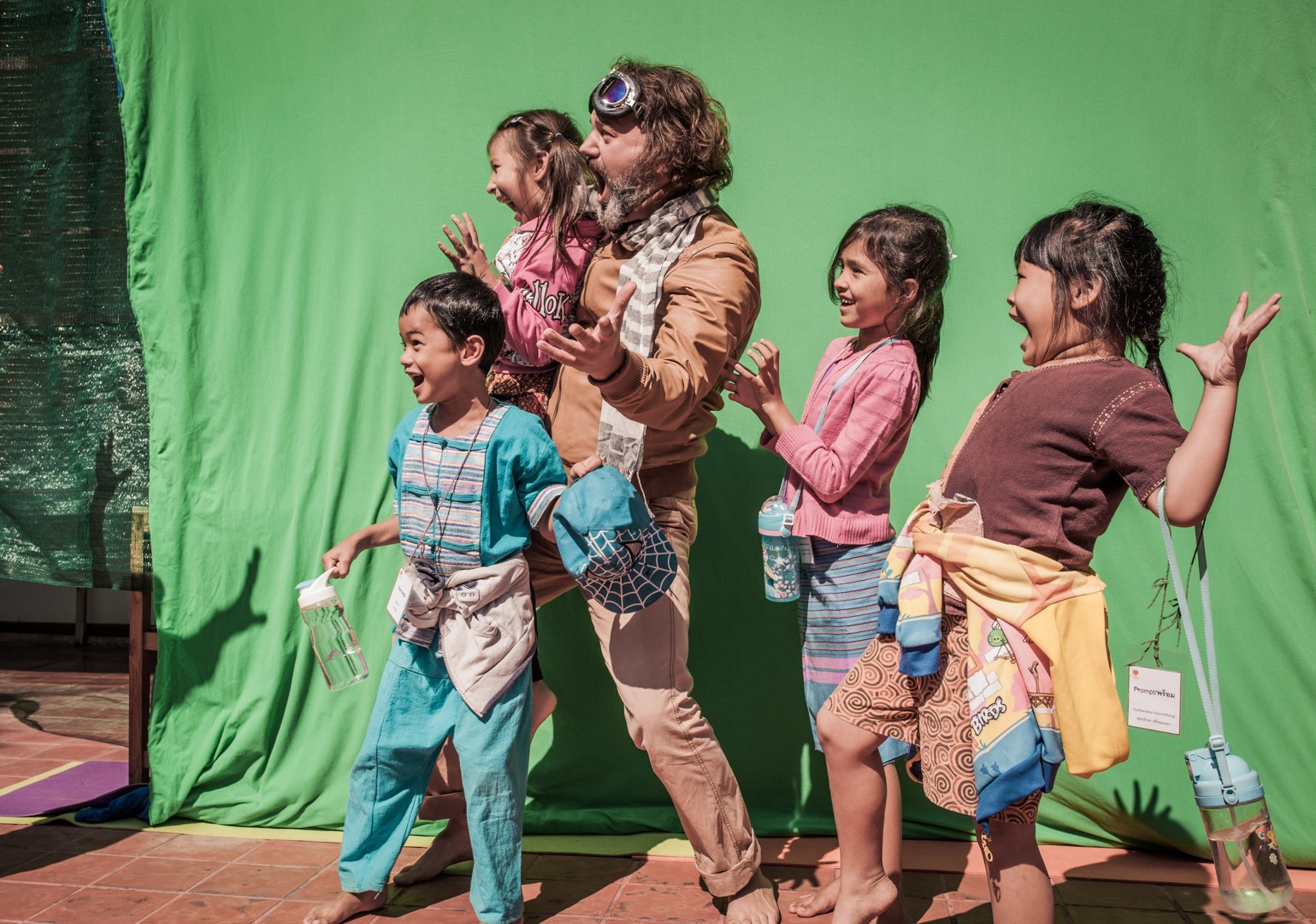 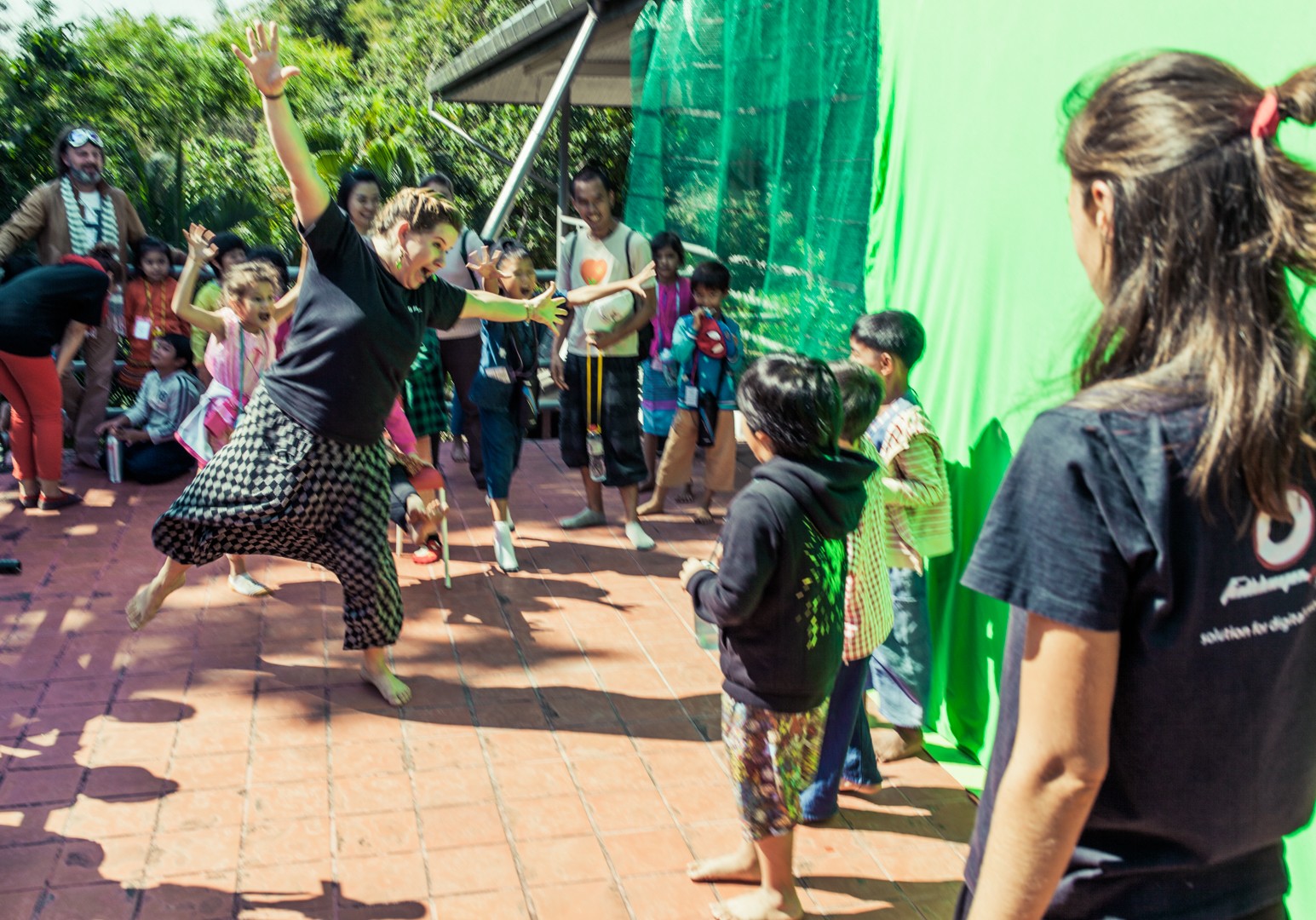 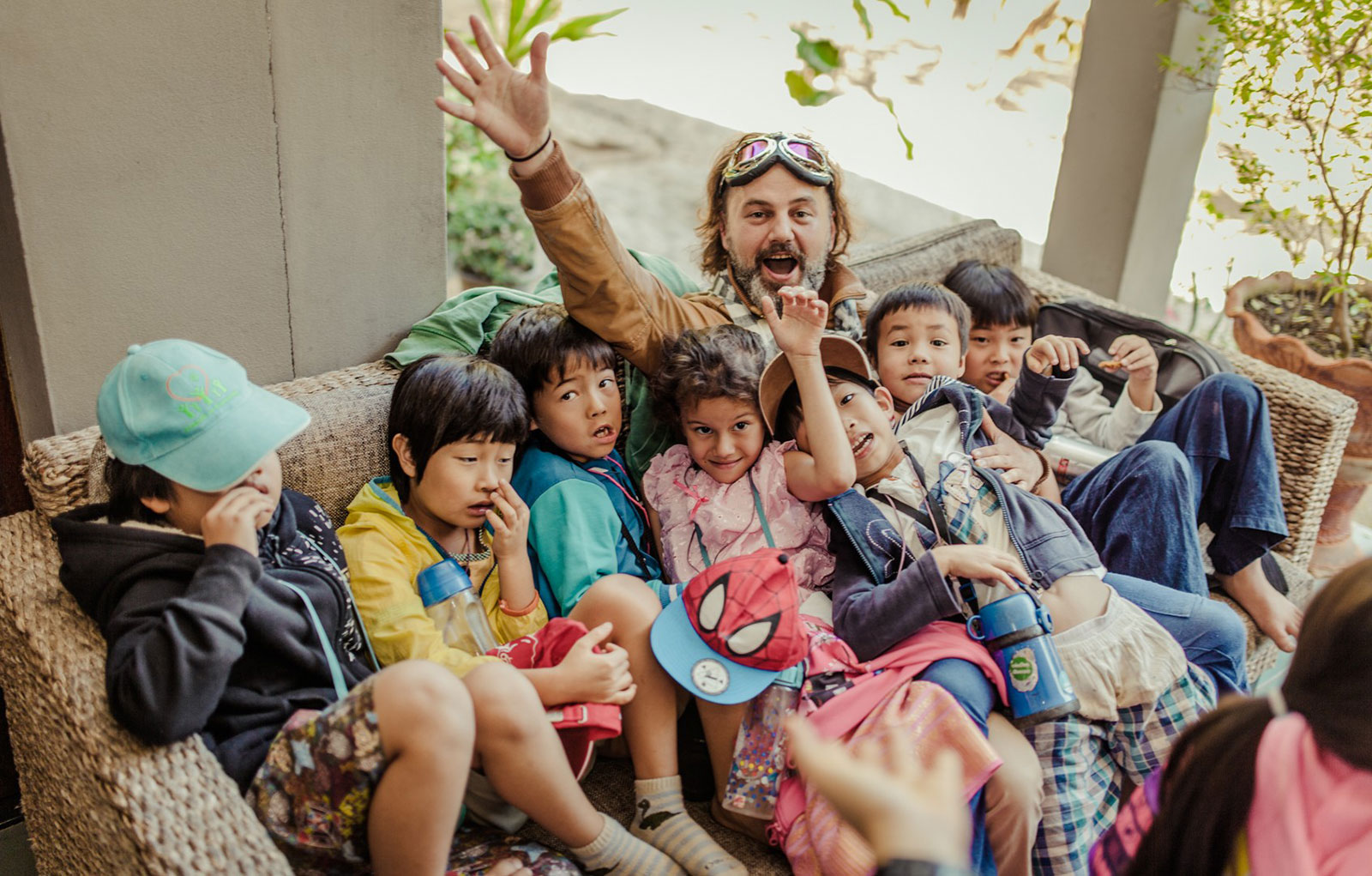 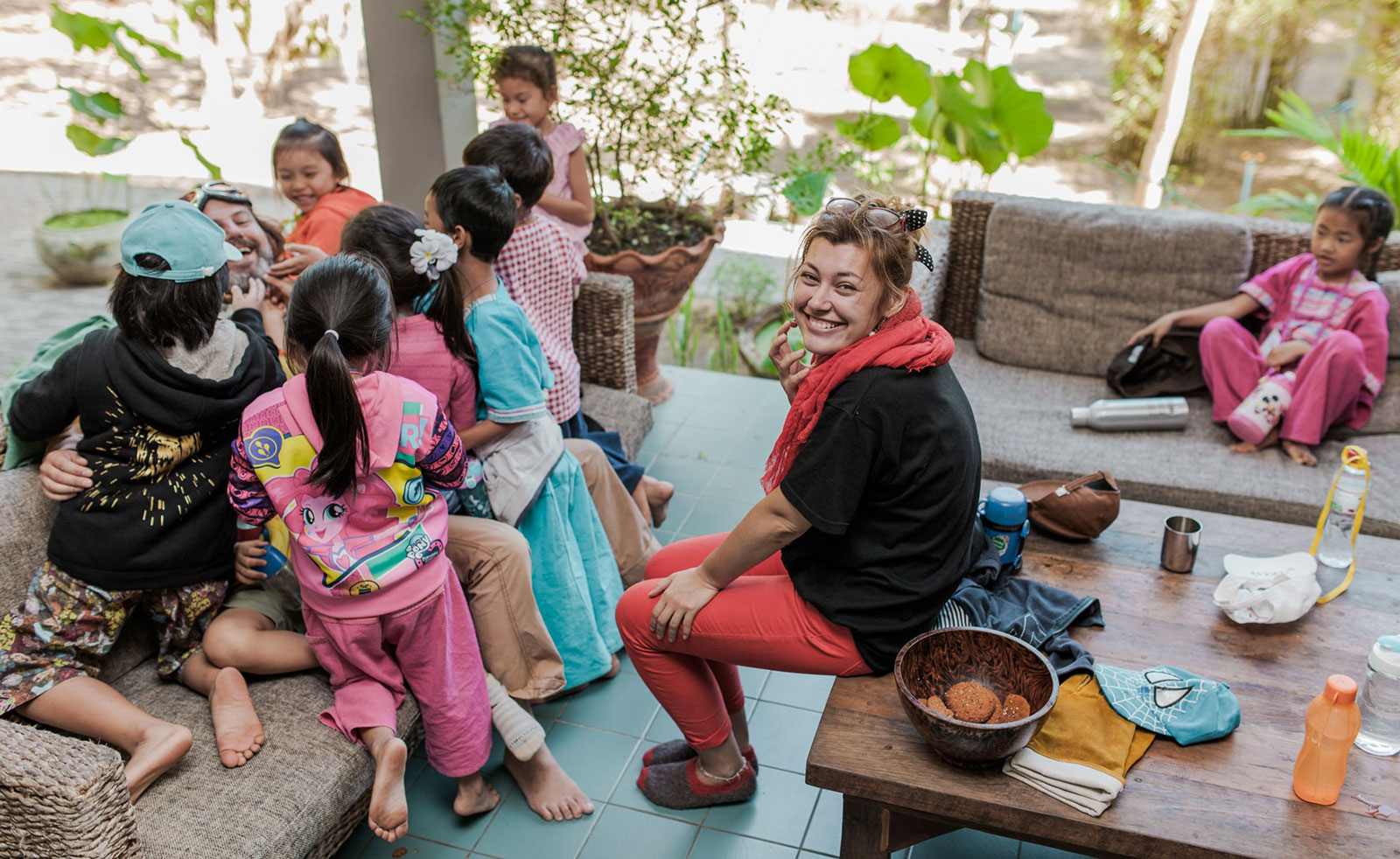 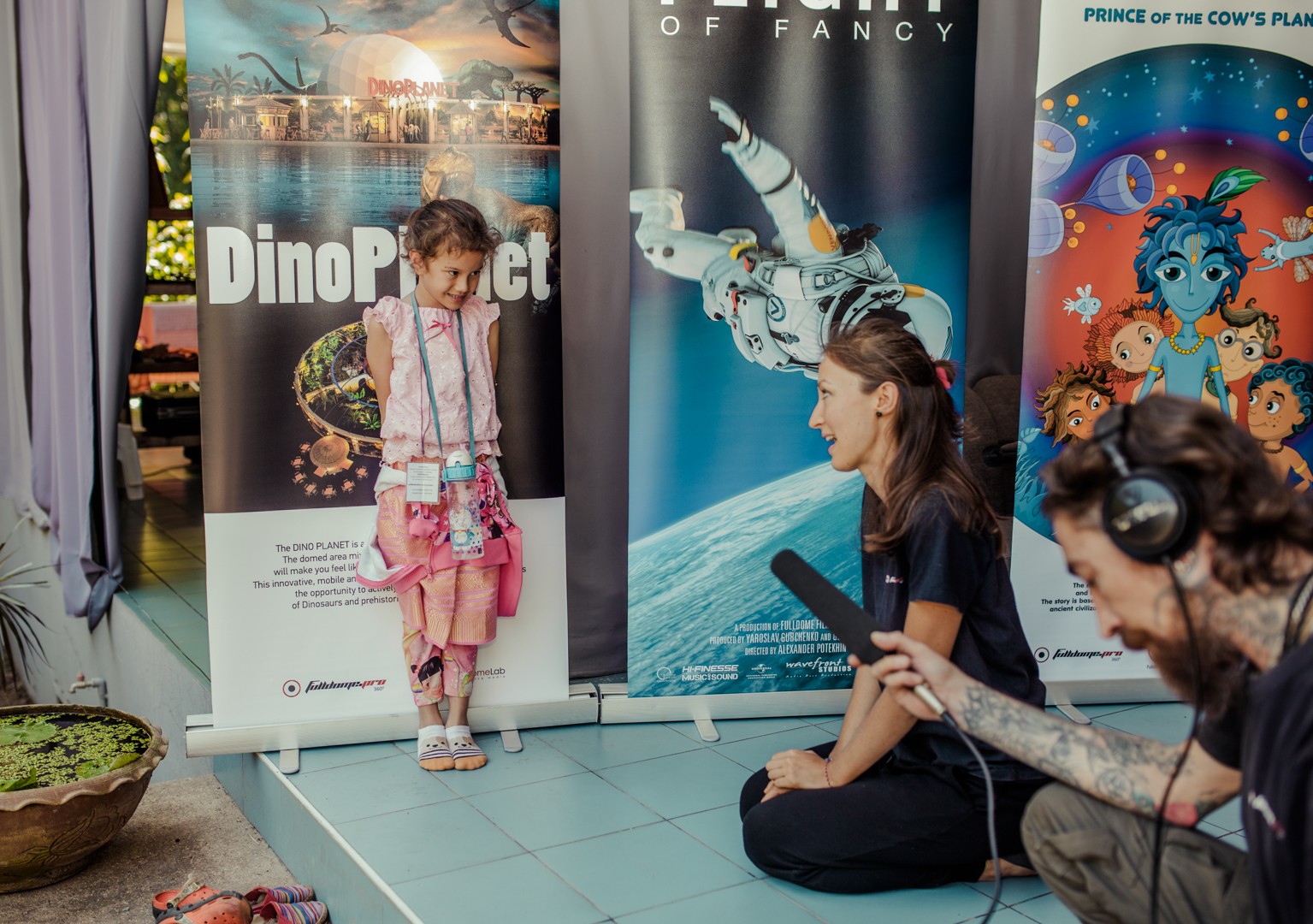 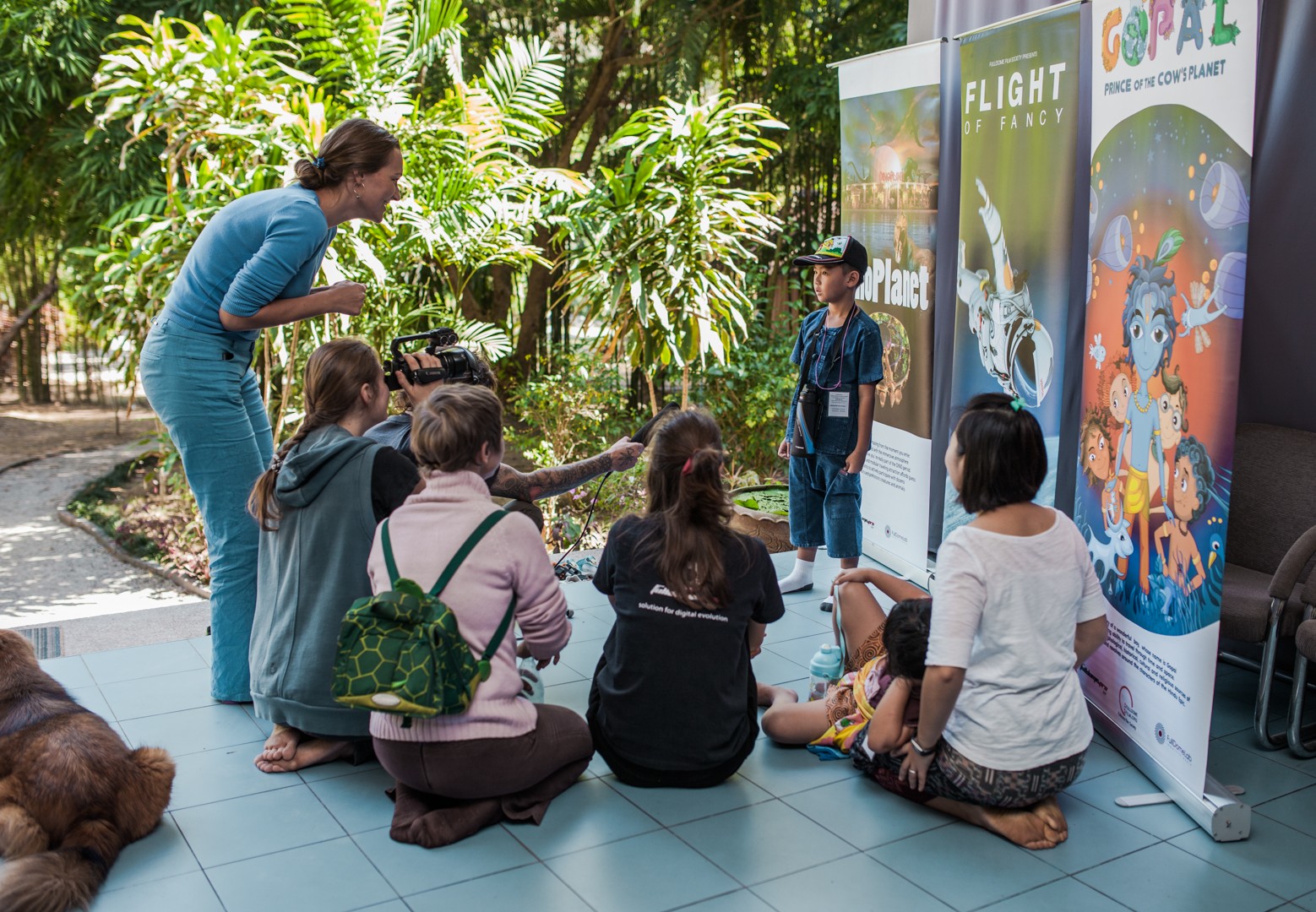