SIGGRAPH 2015 kicked off with an electronic dance party including a live performance by DJ Mobius8 and visual effects provided by Fulldome.pro. This year’s conference was held in Los Angeles, California and the opening night party was held at the Vortex Dome Los Angeles in the downtown area.

The VJ used Meduza 360 live, real time Music Visualizer to produce visuals that Mobius8 described as “some of the best stuff I’ve ever seen – really cool”. 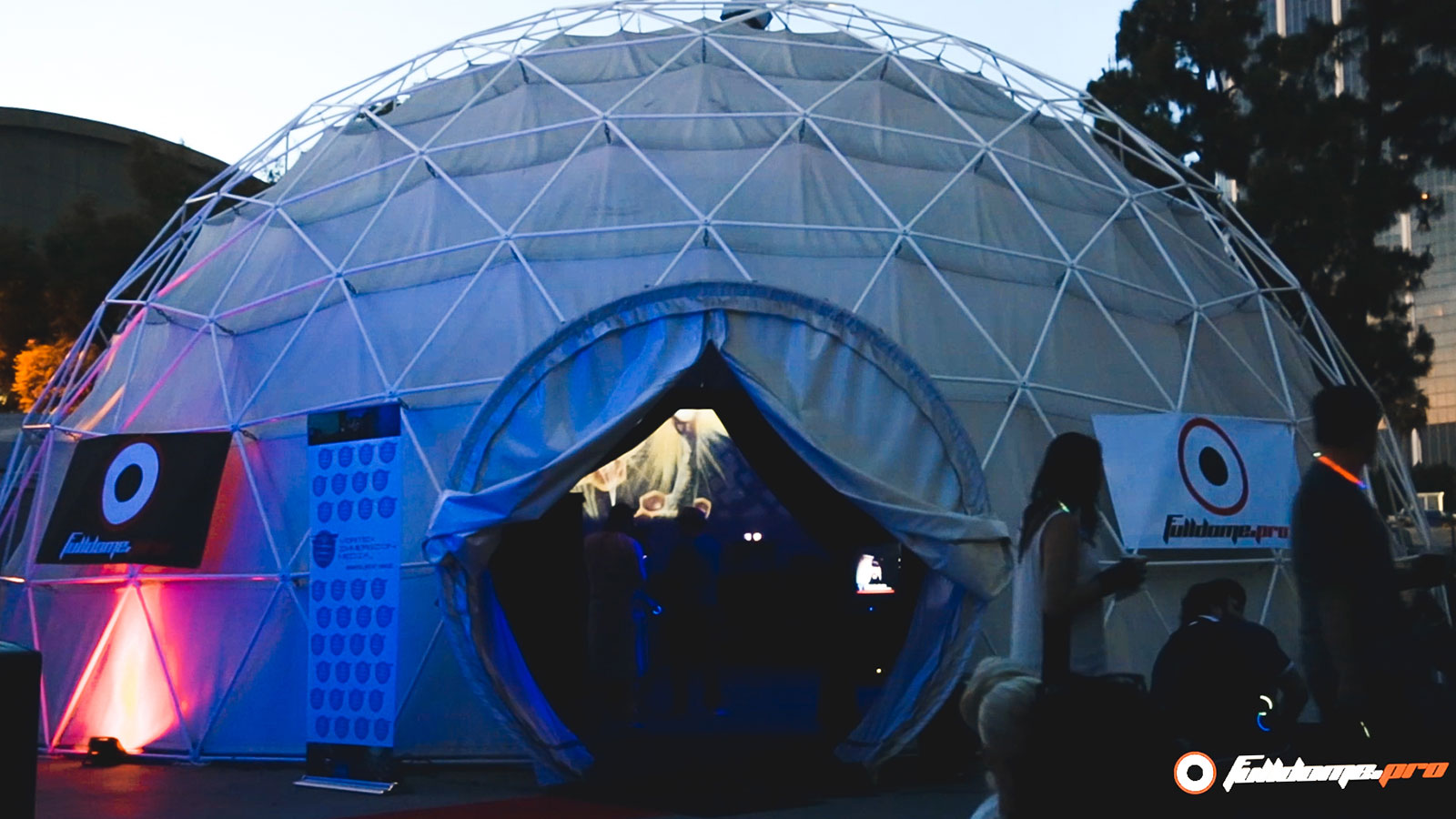 Ed Lantz, President and CEO of Vortex Immersion Media said praised the Fulldome.pro system and the ease and speed of setting it up, saying “Really for us is like a dream come true”. 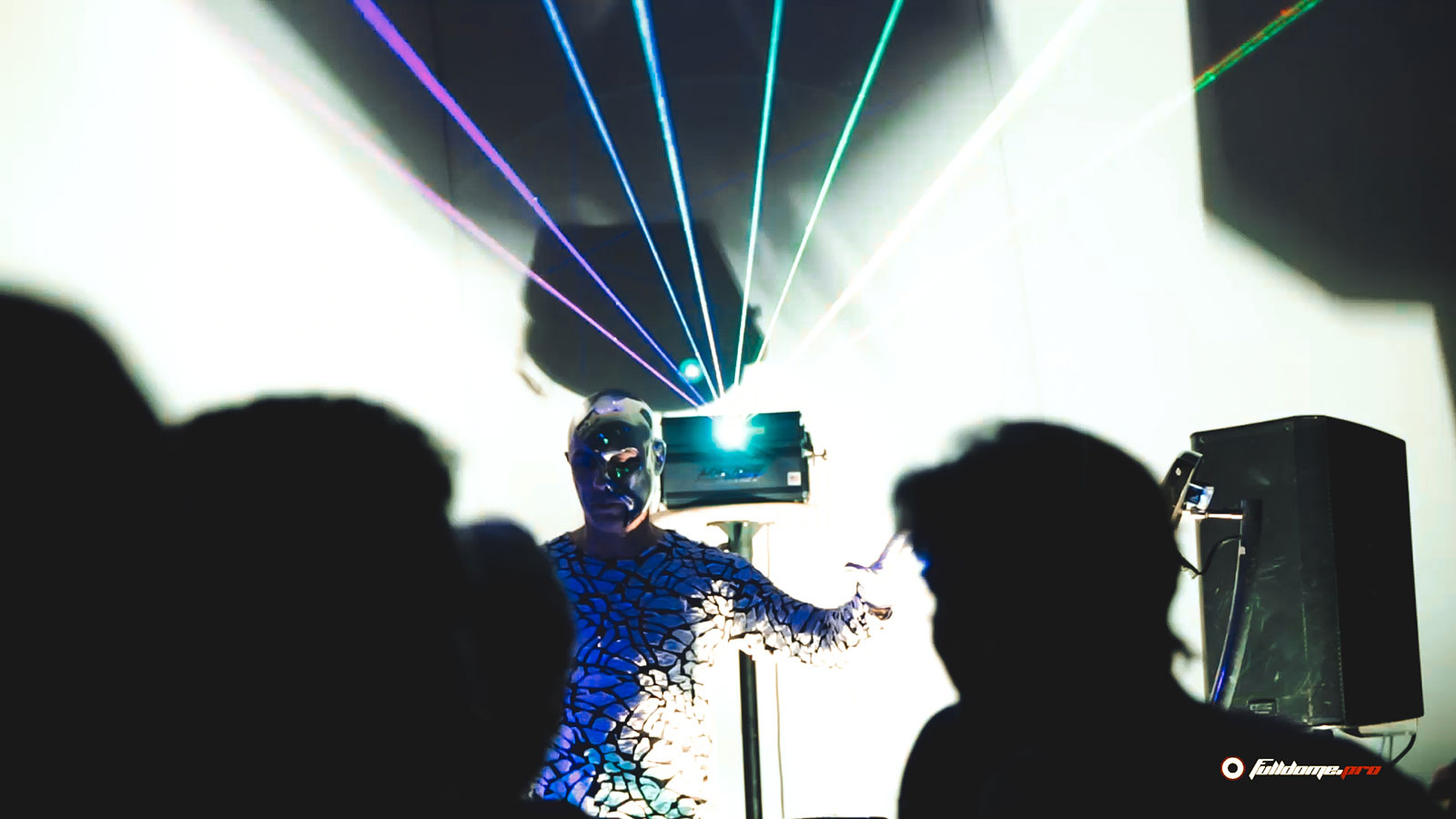 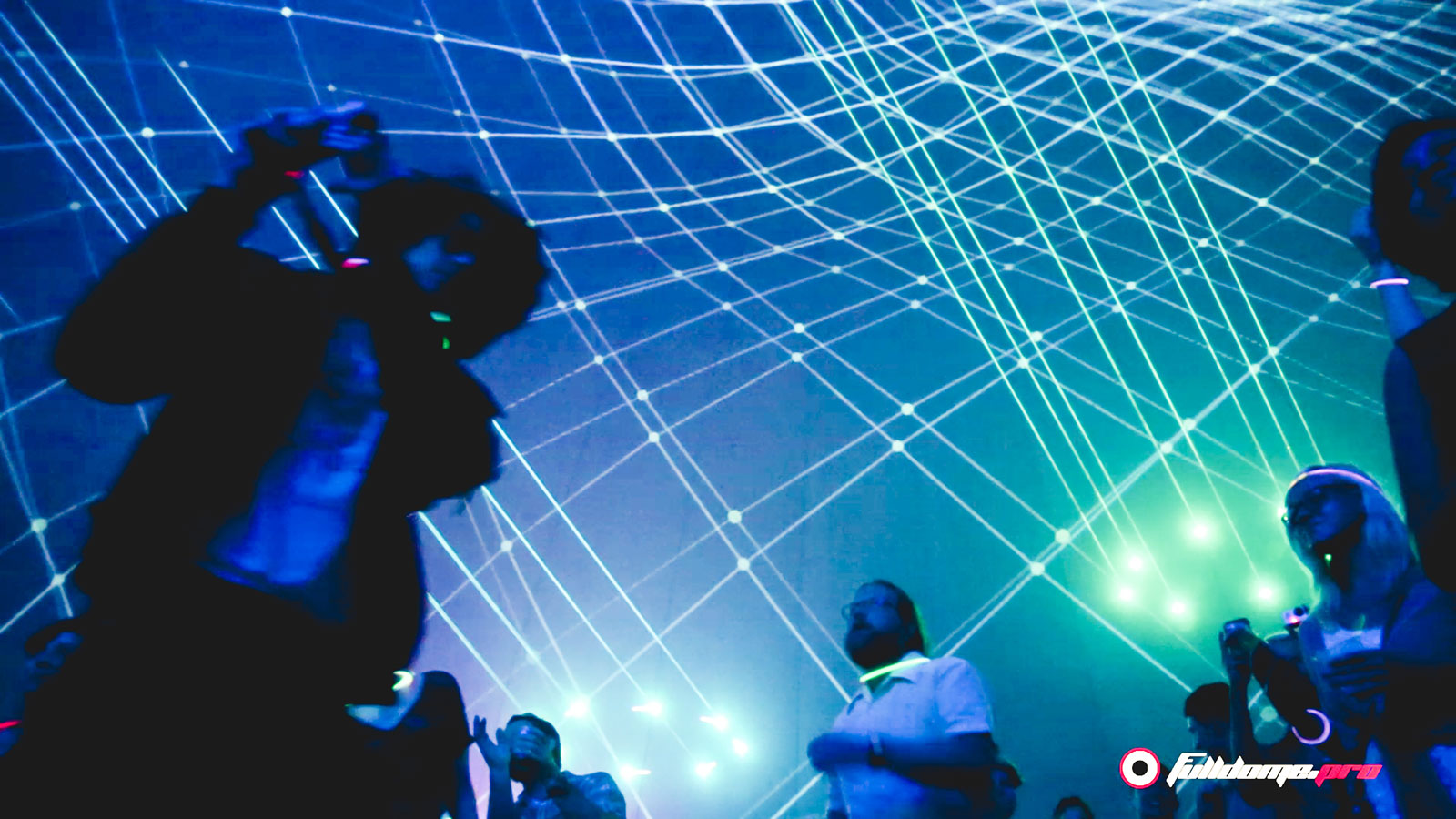 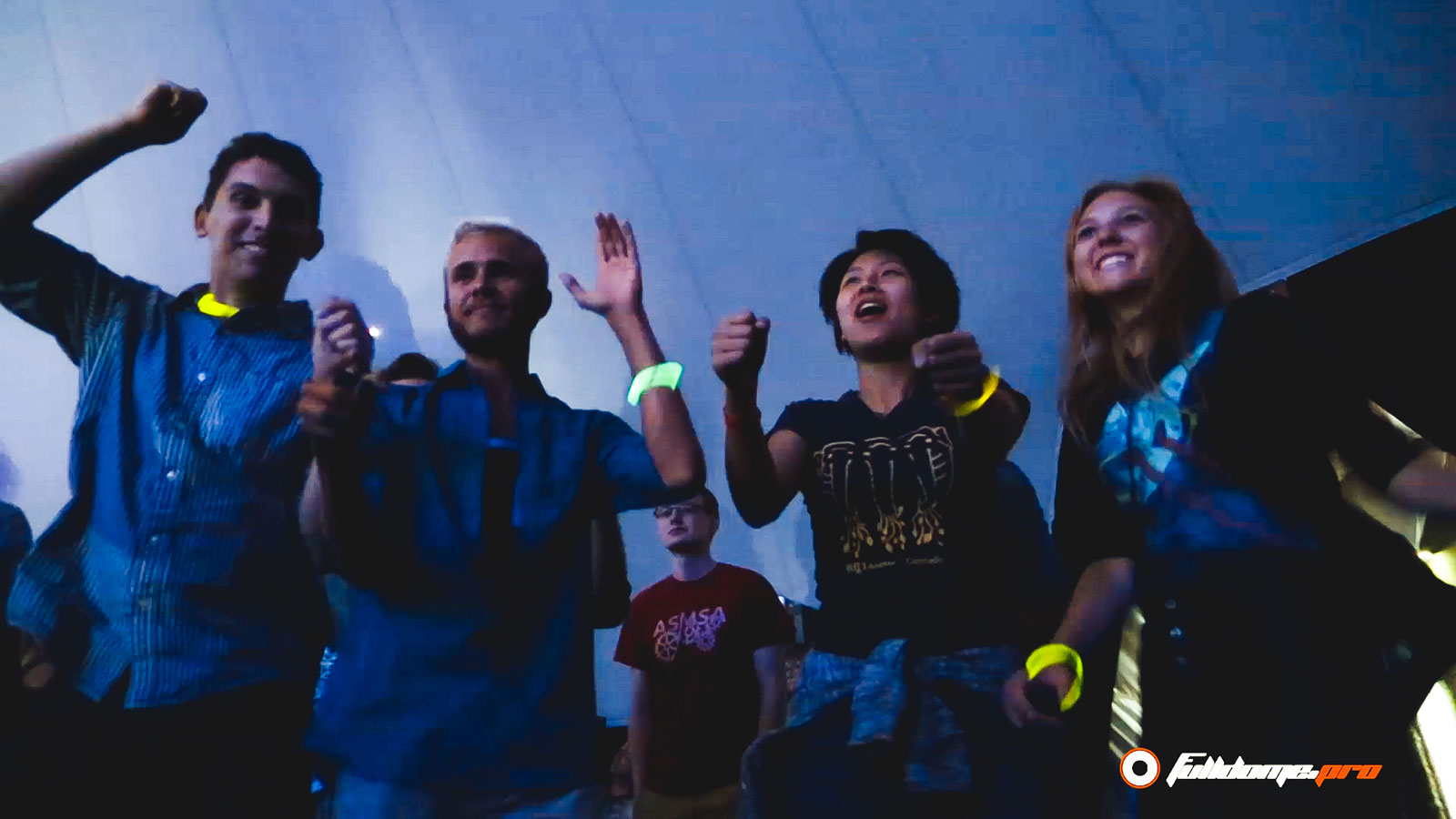 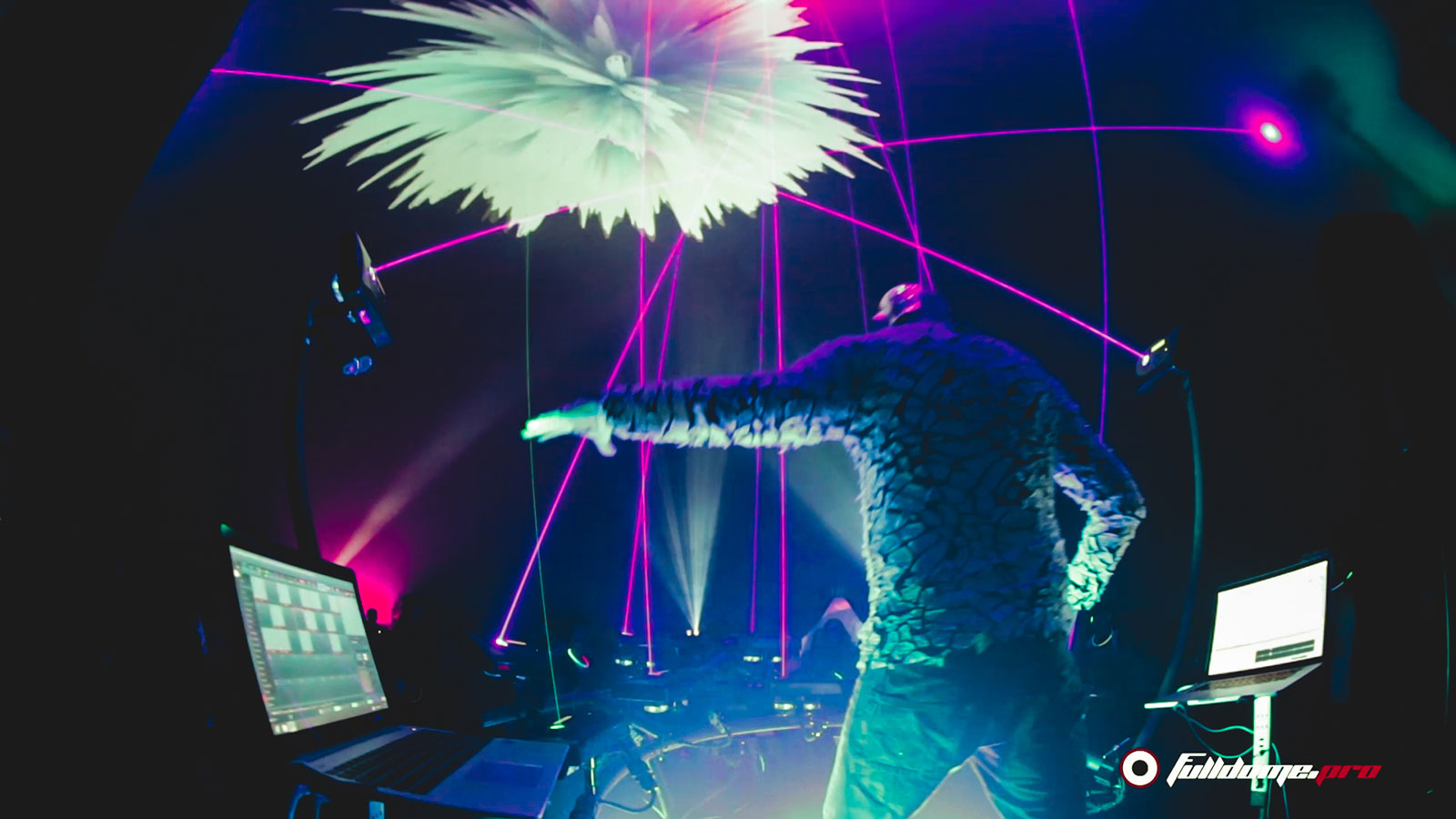 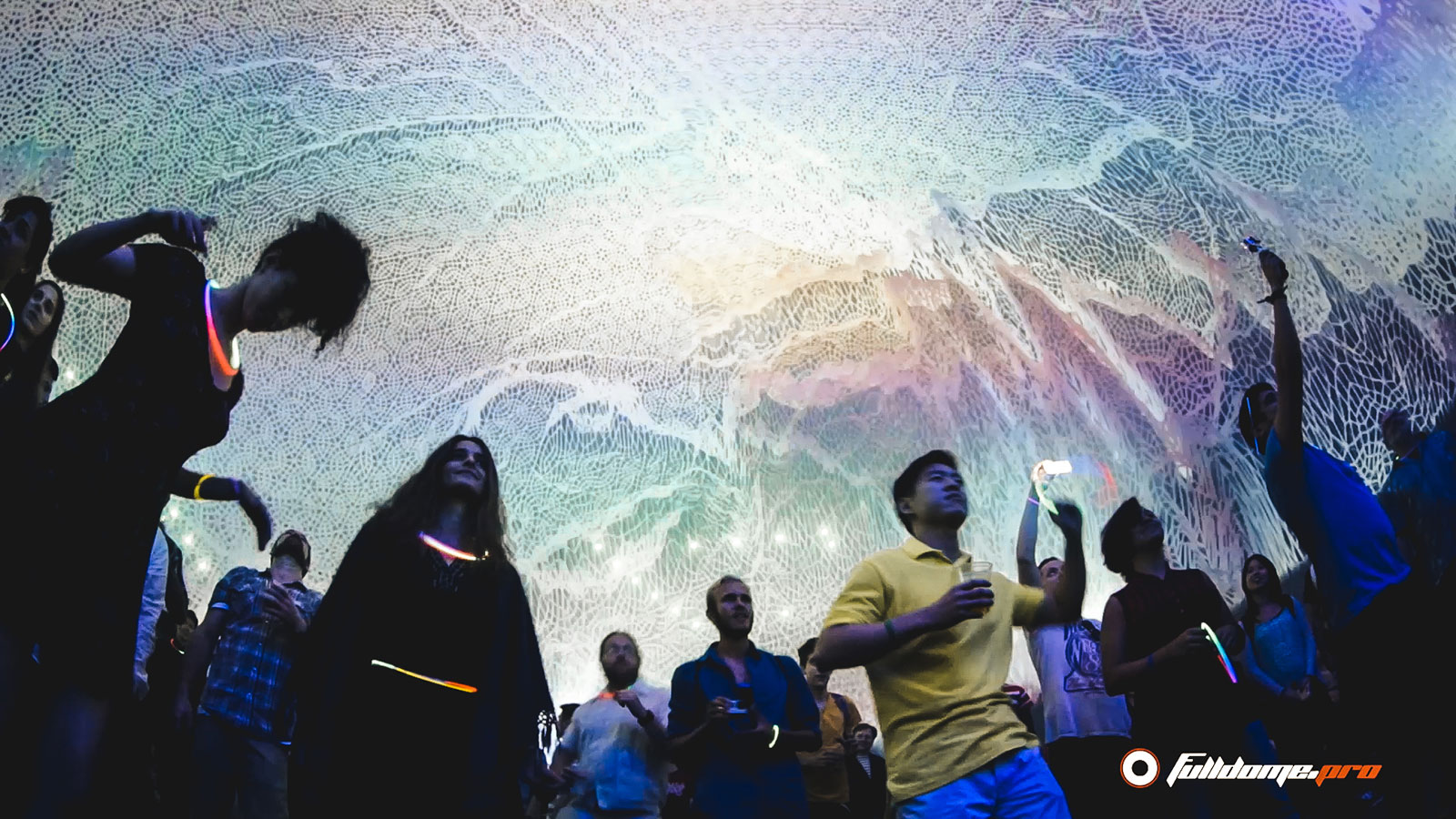 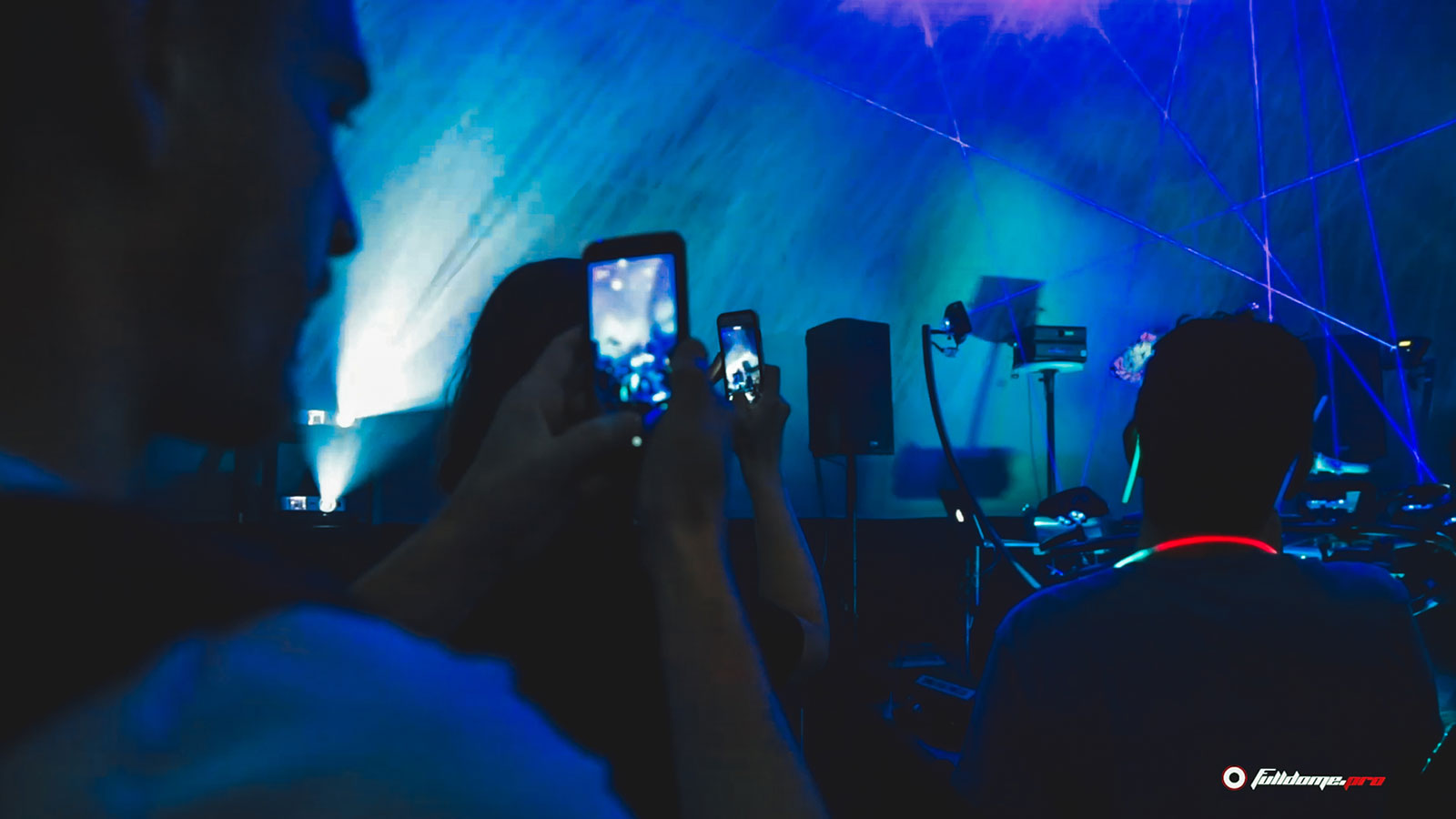 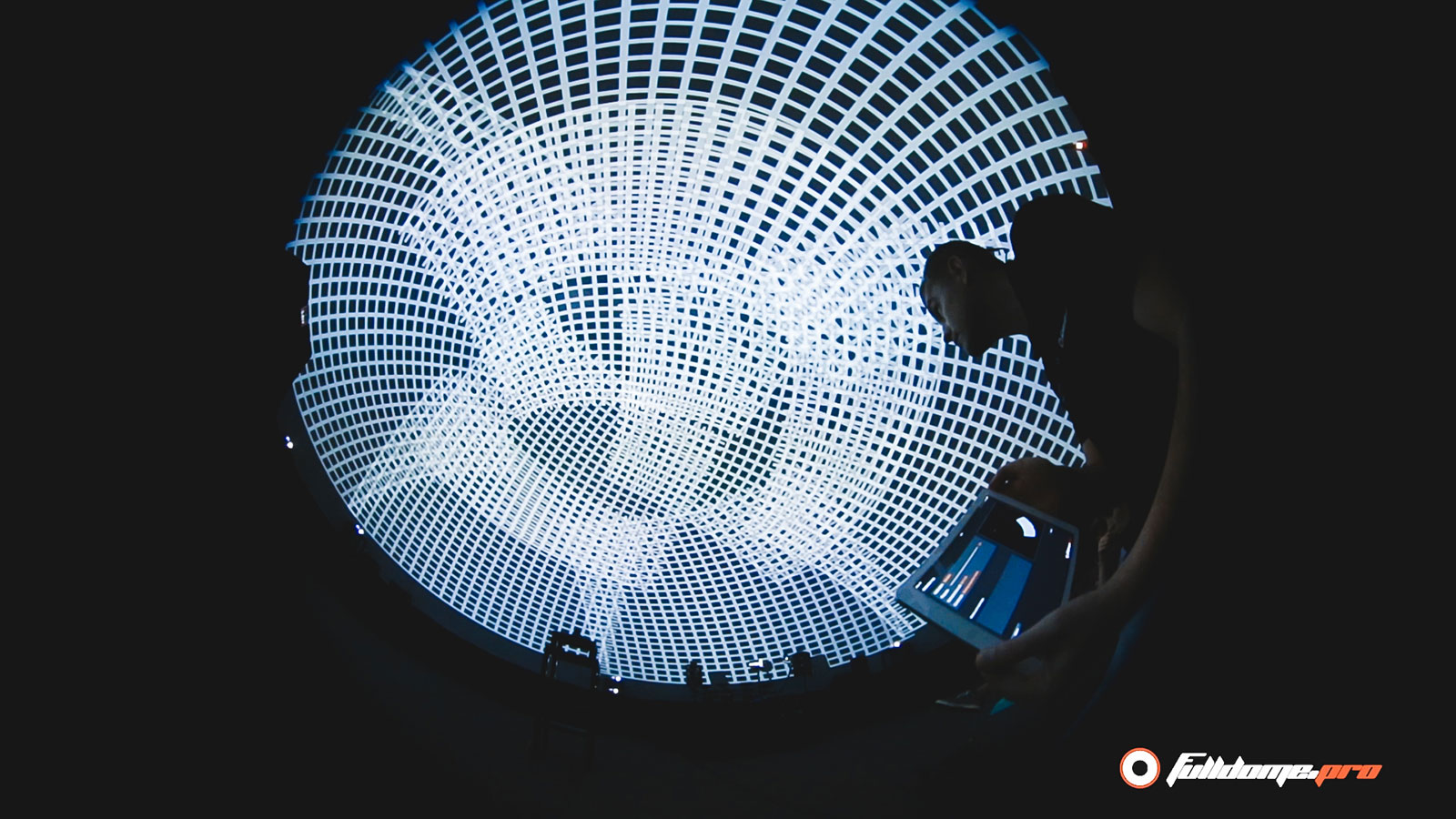 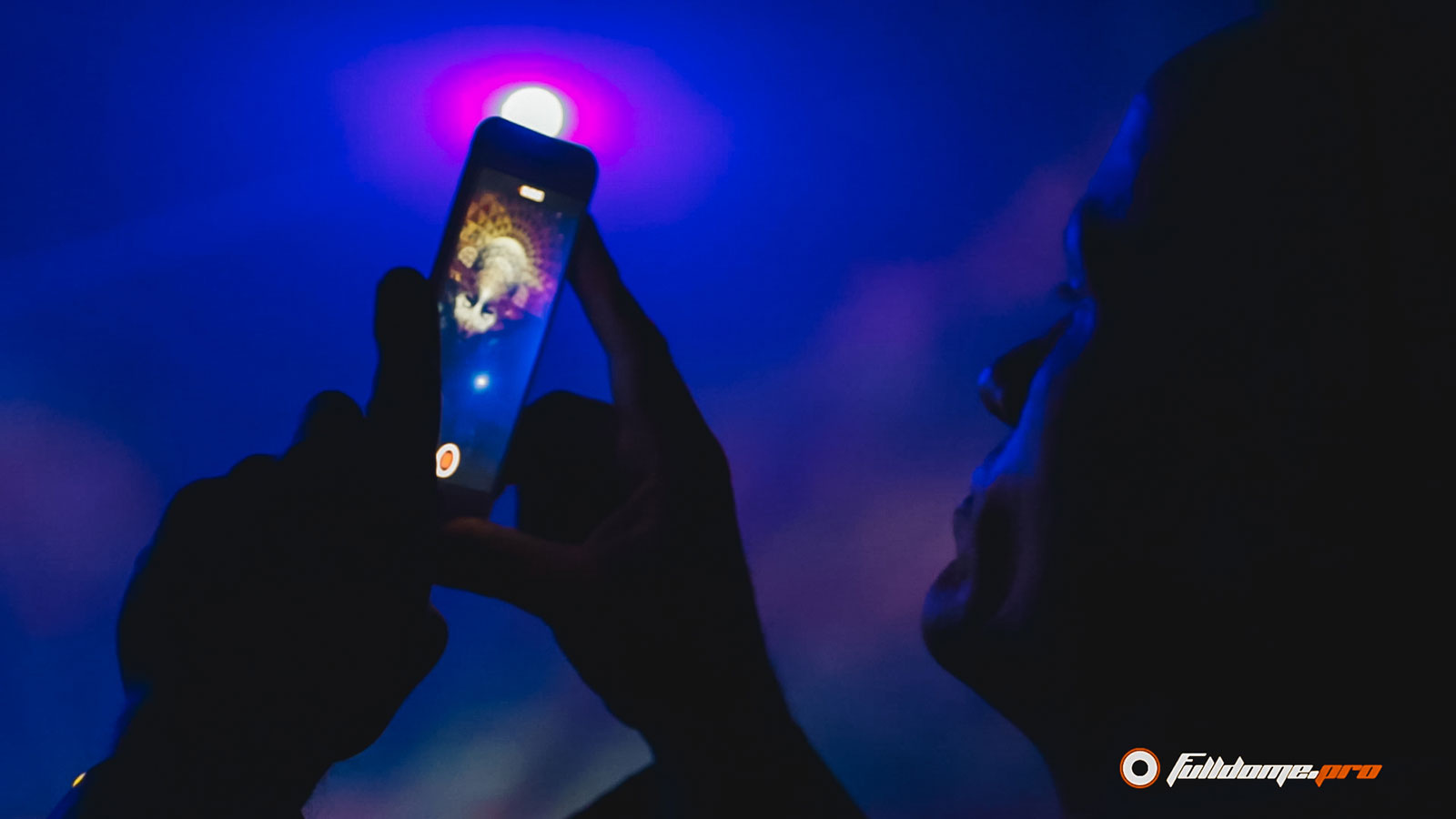