Our staff have just returned to Chiang Mai from Bangkok where, at the invitation of the Software Industry Promotion Agency (SIPA), FullDome Lab and Fulldome.pro joined hundreds of businesses from Thailand and Asia at Software Expo Asia: Digital Integration, at the Queen Sirikit National Convention Center.

During the three day event we showed content by the team at FullDome Lab in Chiang Mai, including a promotional video for created specifically for SIPA. The expo provided a great opportunity to demonstrate the many uses of fulldome cinema, from traditional planetarium shows like Journey Through The Solar System (which was shown with a Thai soundtrack), children’s educational entertainment in the animated story of Gopal Prince of the Cow’s Planet, a spiritual journey into the mind with the Android Jones and FullDomeLab collaboration Samskara and, the big hit with the children, the educational adventure ride DinoPlanet. 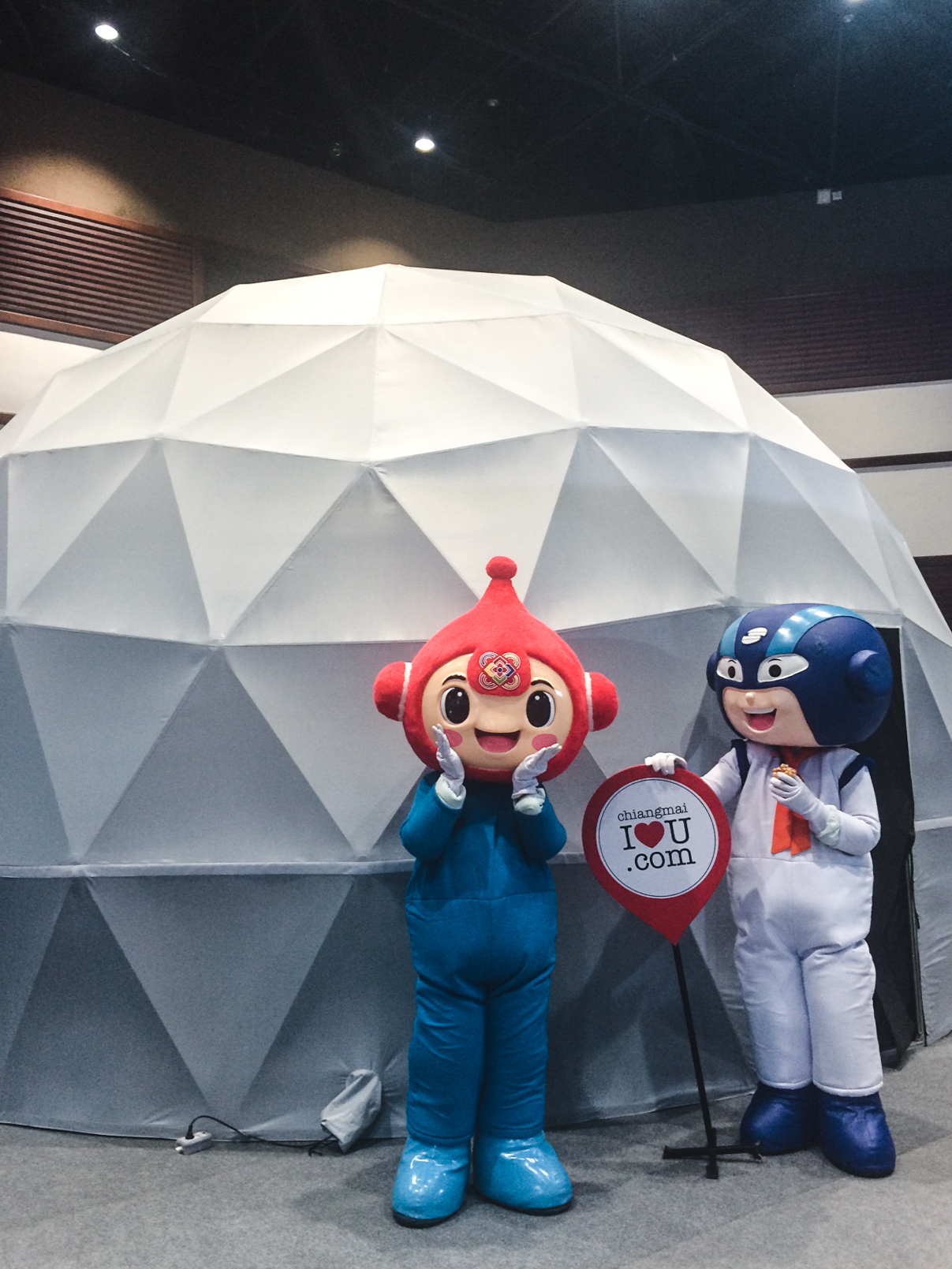 We hope all the parents managed to catch their little ones as they ran away from the T-Rex! While not strictly a software company, innovative software is at the heart of every Fulldome.pro system. It is what makes our dome projection systems the most affordable and portable on the market and allows practical short term installations like at Software Expo Asia. 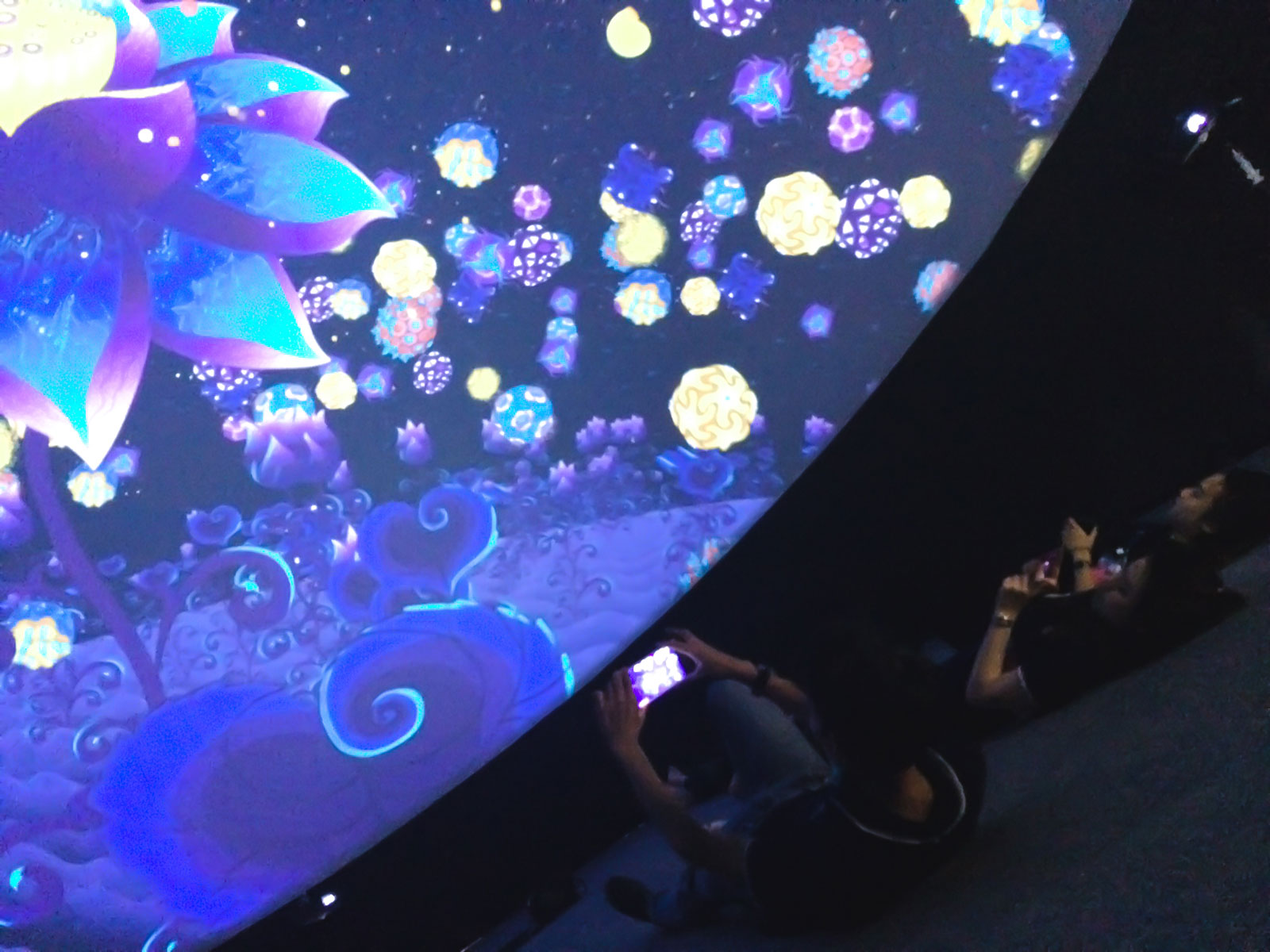 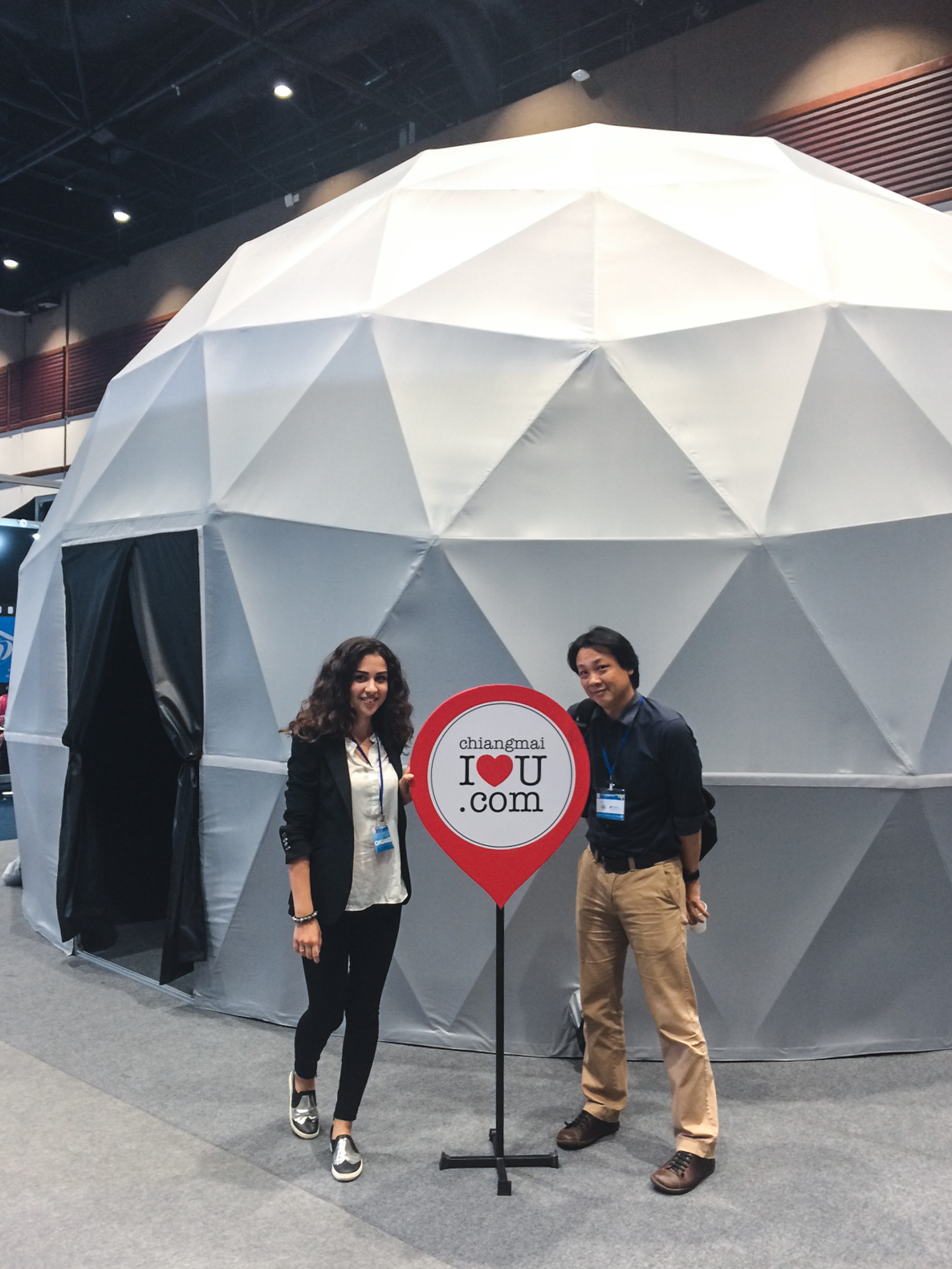 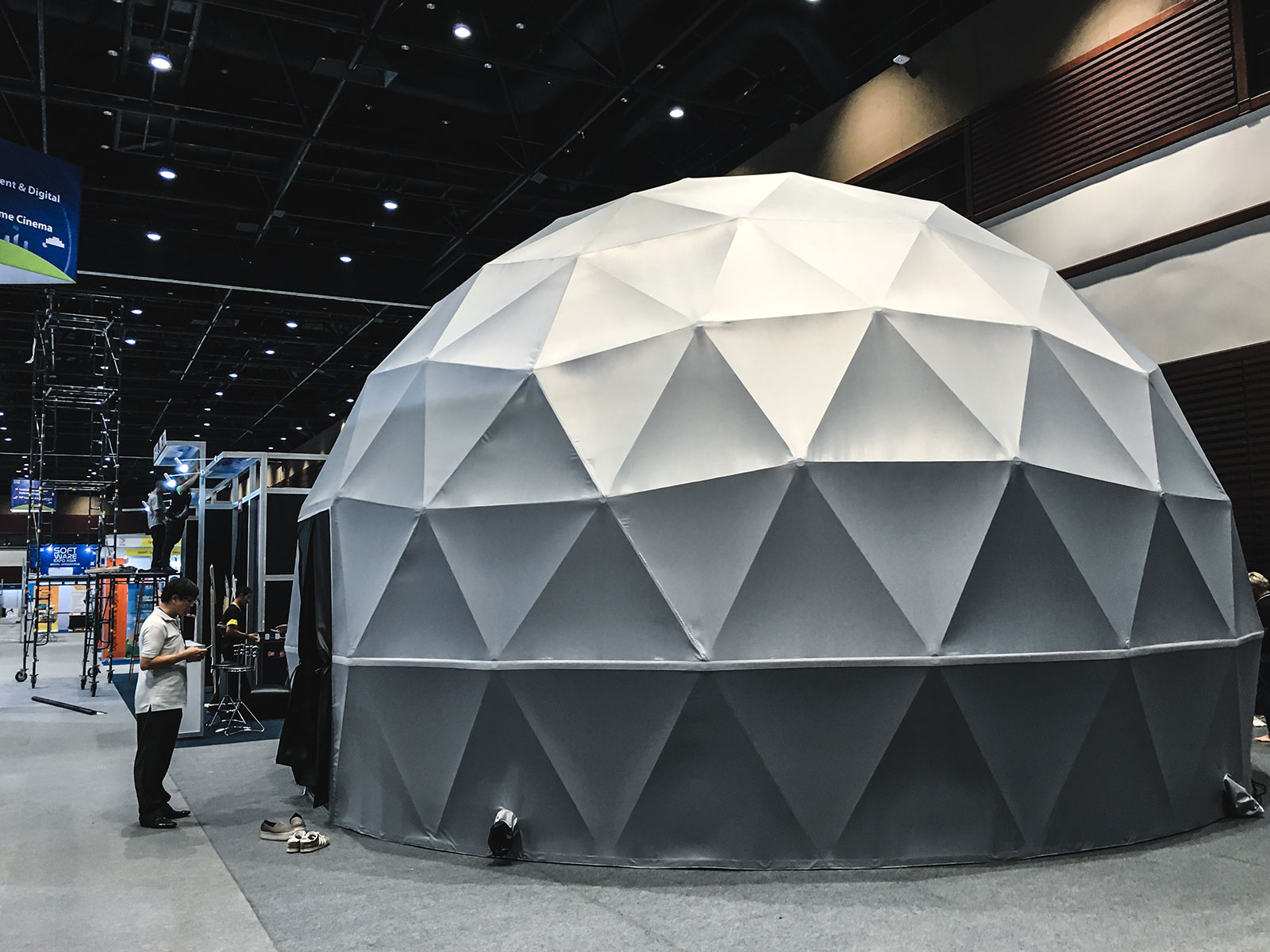 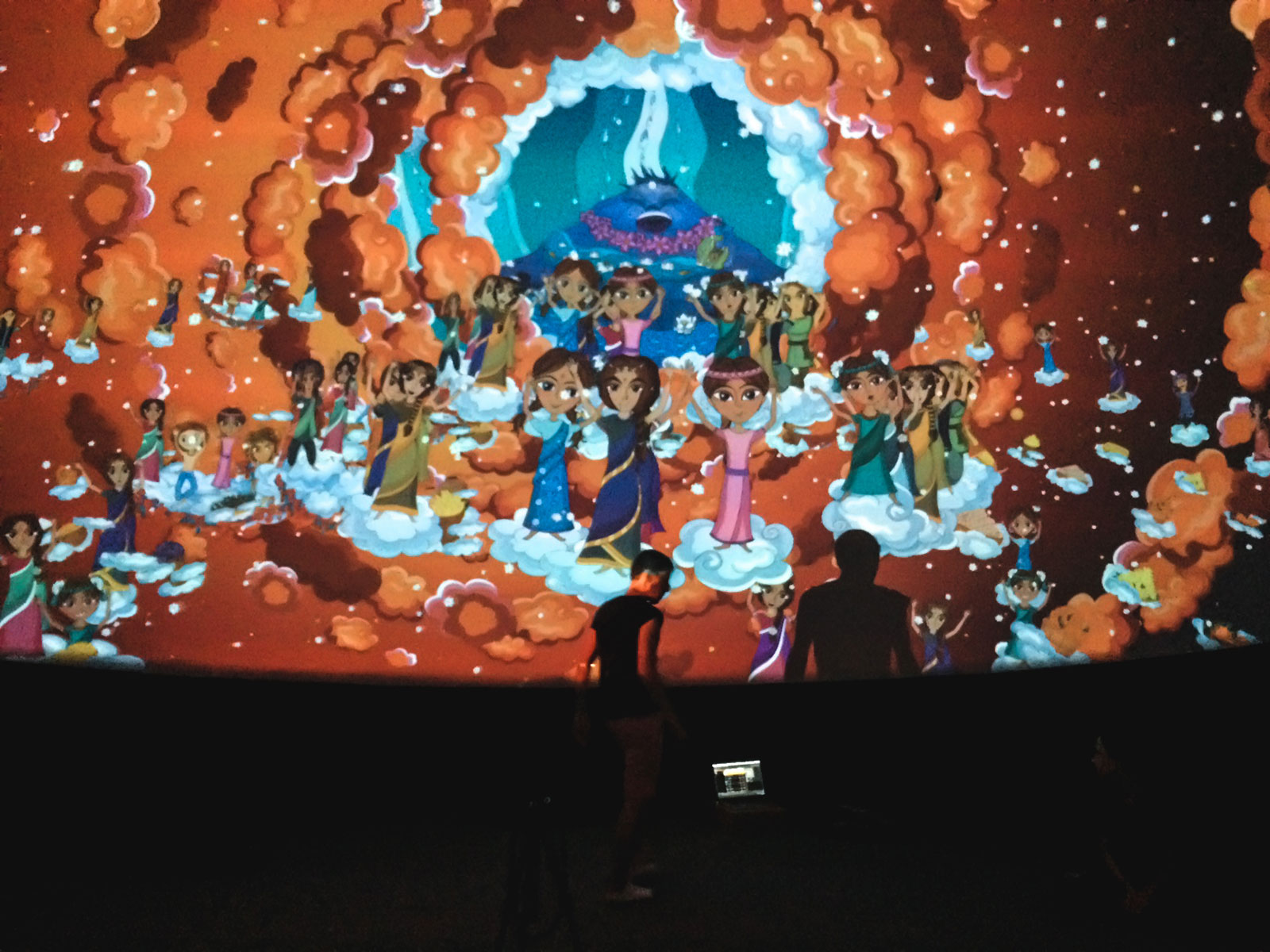