The enclosed dome, built by Fulldome.pro as part of the Museum of Visionary Artists gallery, survived several sand and dust storms at this year’s annual gathering in the Black Rock Desert, Nevada with a help of new dust-proof projector cases designed especially for such environment.

Tanya Skwo attended the gathering as the Art Director of ‎SAMSKARA, a collaboration between US visionary artist Android Jones and FullDome Labin Chiang Mai, Thailand. This show takes you on a journey through different realms of consciousness and out into the universe and through time. All the main aspects of the story are based off of the Upanishads and Vedic mythology combined with amazing digital art works. 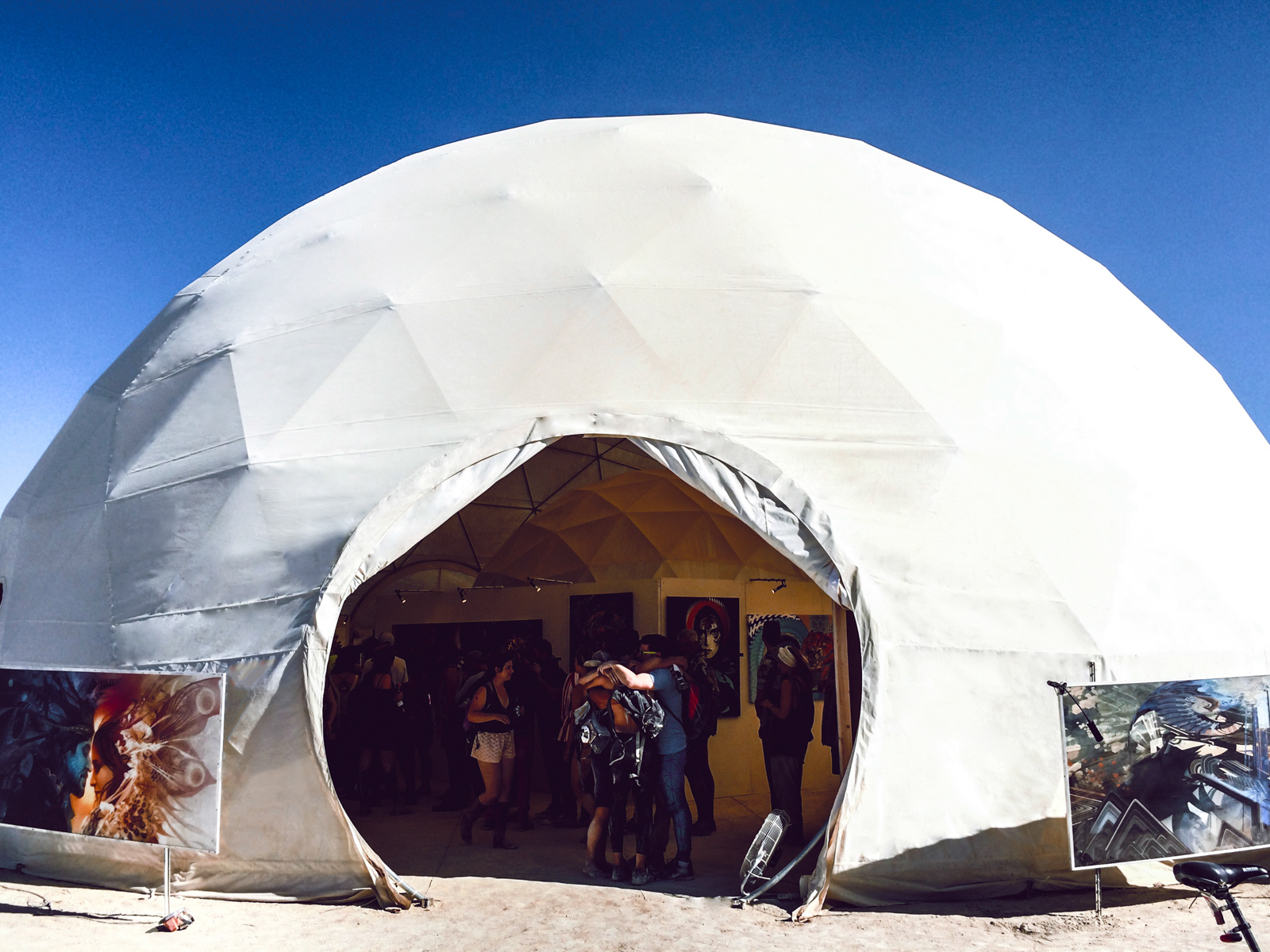 The show had been previewed on a 5 meter dome at the Lightning in a Bottle festival earlier in the year, but this was the first time festival-goers had the opportunity to see the full 16-minute work. The 6,500 people who were lucky enough to experience the work on the 7 meter dome in 3K resolution were transfixed as the previously still images were given new depth and came to life under Tanya’s direction. 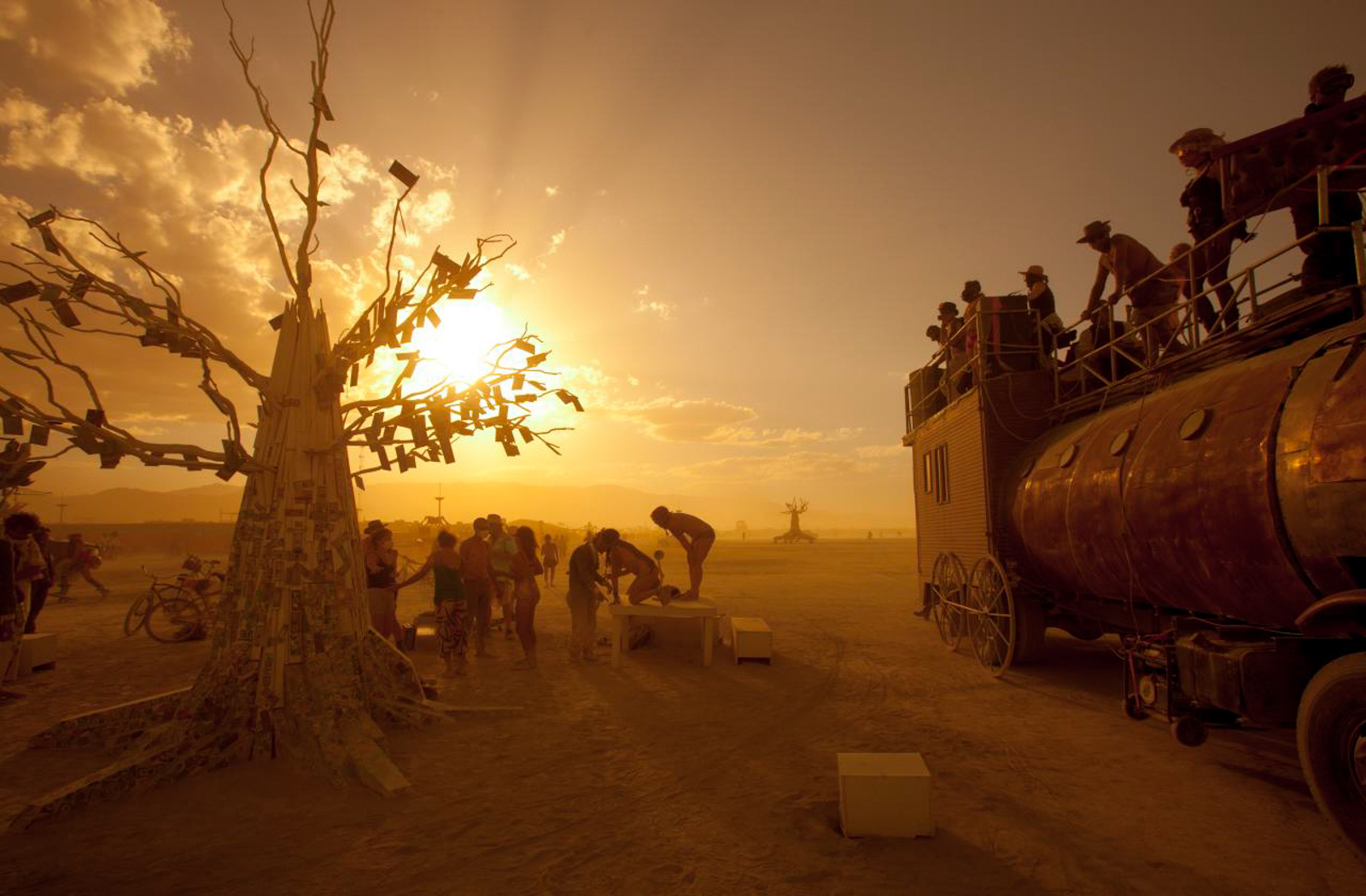 “BurningMan was a blast! Overwhelming, absolutely fantastic, beyond all expectations. A beautiful manifestation of love, creativity, radical collaboration. We performed #SAMSKARA at MOVA Gallery. The stream of people who wanted to see it never stopped, and I was deeply inspired to see how audience receives the film. So greatful to the MOVA Gallery, Android Jones and Fulldome.pro team for making awesome things happen”. said Tanya.


This year’s gathering was subject to some strong winds, leading to sand and dust storms. The dome withstood the storms and provided attendees with a welcome refuge as well as the latest in fulldome art. 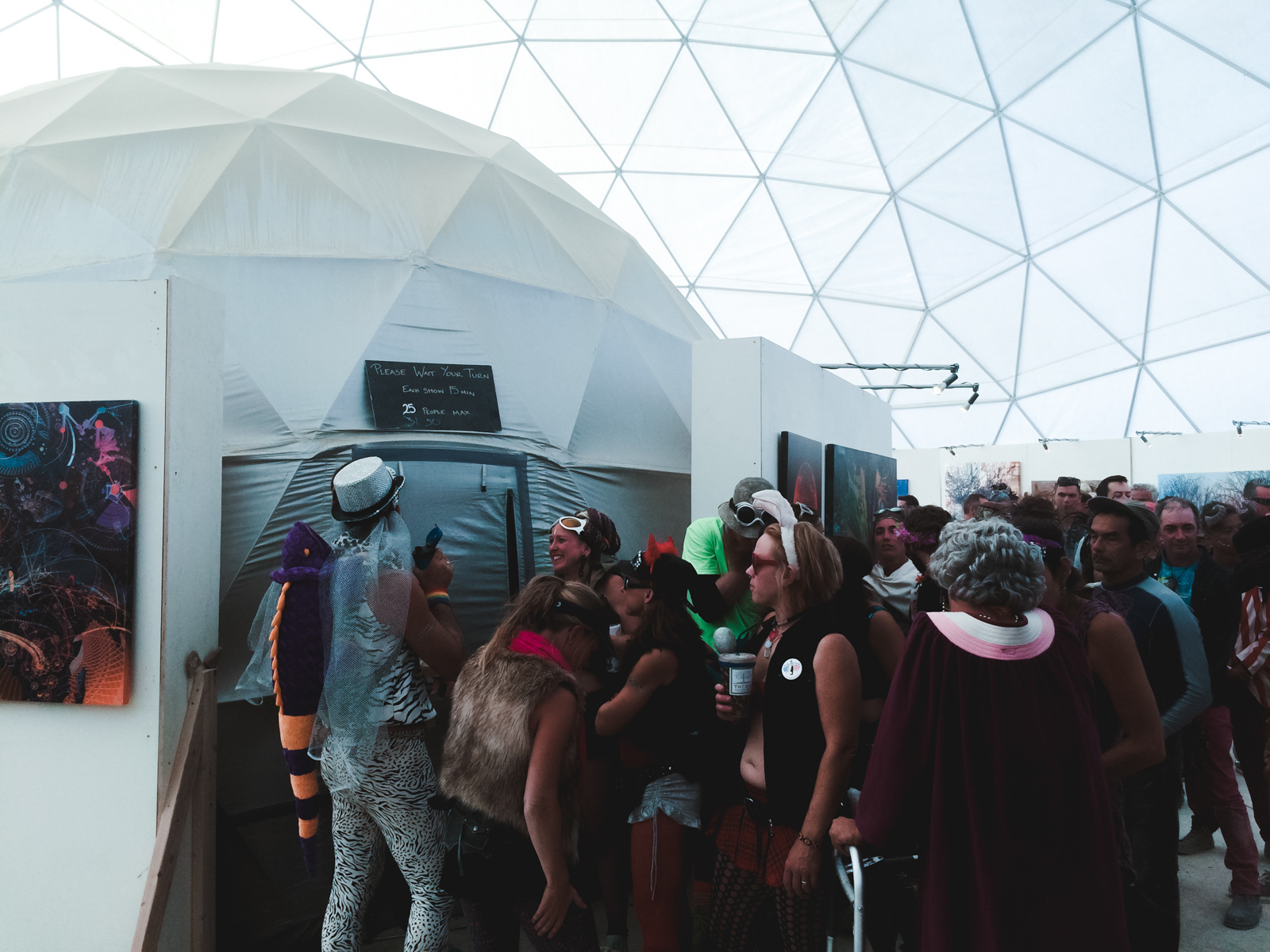