A Christmas dome in Chiang MaiDecember 27, 2015

Chiang Mai residents got a rare opportunity to experience some of the creative work produced in their back yard when Fulldome.pro was invited to install a dome at Promenada Resort Mall Chiang Mai for the Christmas Celebration 2016.

At the official launch of the celebration on 18 December, the 1.8 meter/6 foot diameter NanoDome gave guests a taste of what to expect from the 7 meter/23 foot diameter dome that would be the center of festivities the following week. 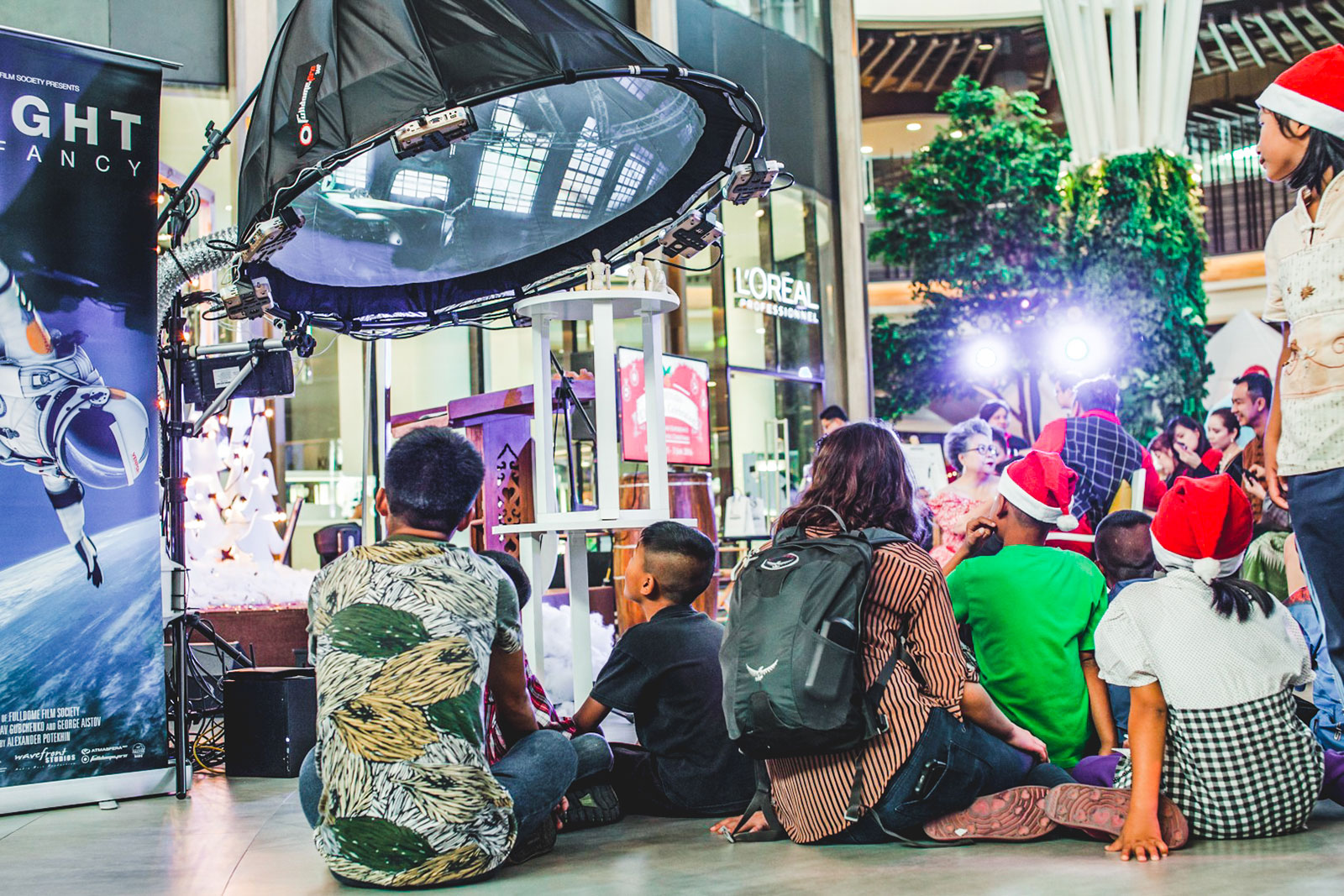 From 23 to 27 December visitors to the dome had a choice of immersive fulldome entertainment, including the educational adventure Dino Planet, the adrenalin rush of Flight of Fancy, a stunning journey into the mind in Samskara, the familiar yet strange Chiang Mai Deep Trip or the animated ancient Indian tale of Gopal: Prince of the Cow’s Planet. All of these films were made by the talented artists, animators, directors and producers at the FullDome Lab studio in Chiang Mai, Thailand There were also some sessions showing educational planetarium content. In addition to screenings for the general public there were also special sessions for underprivileged children. 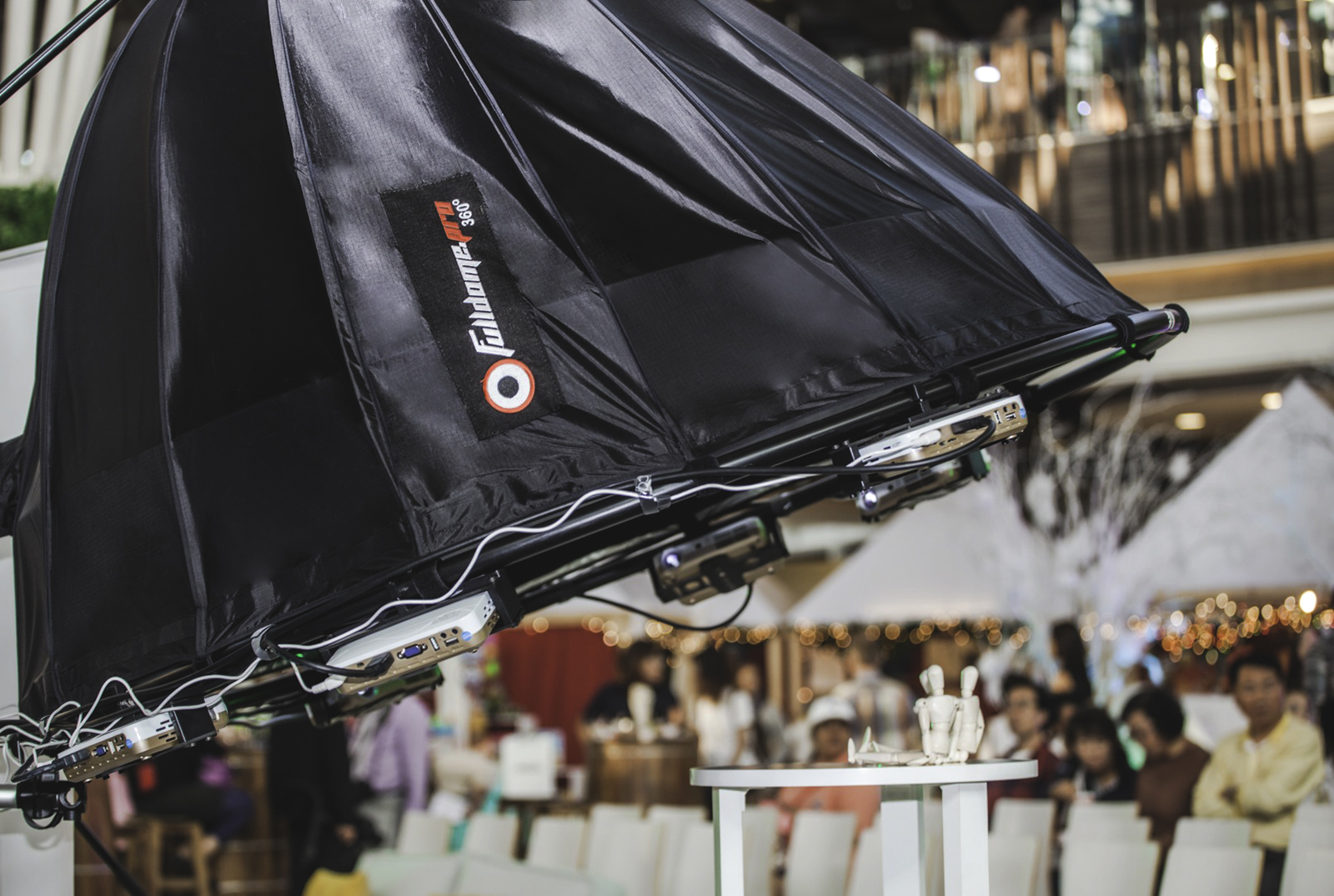 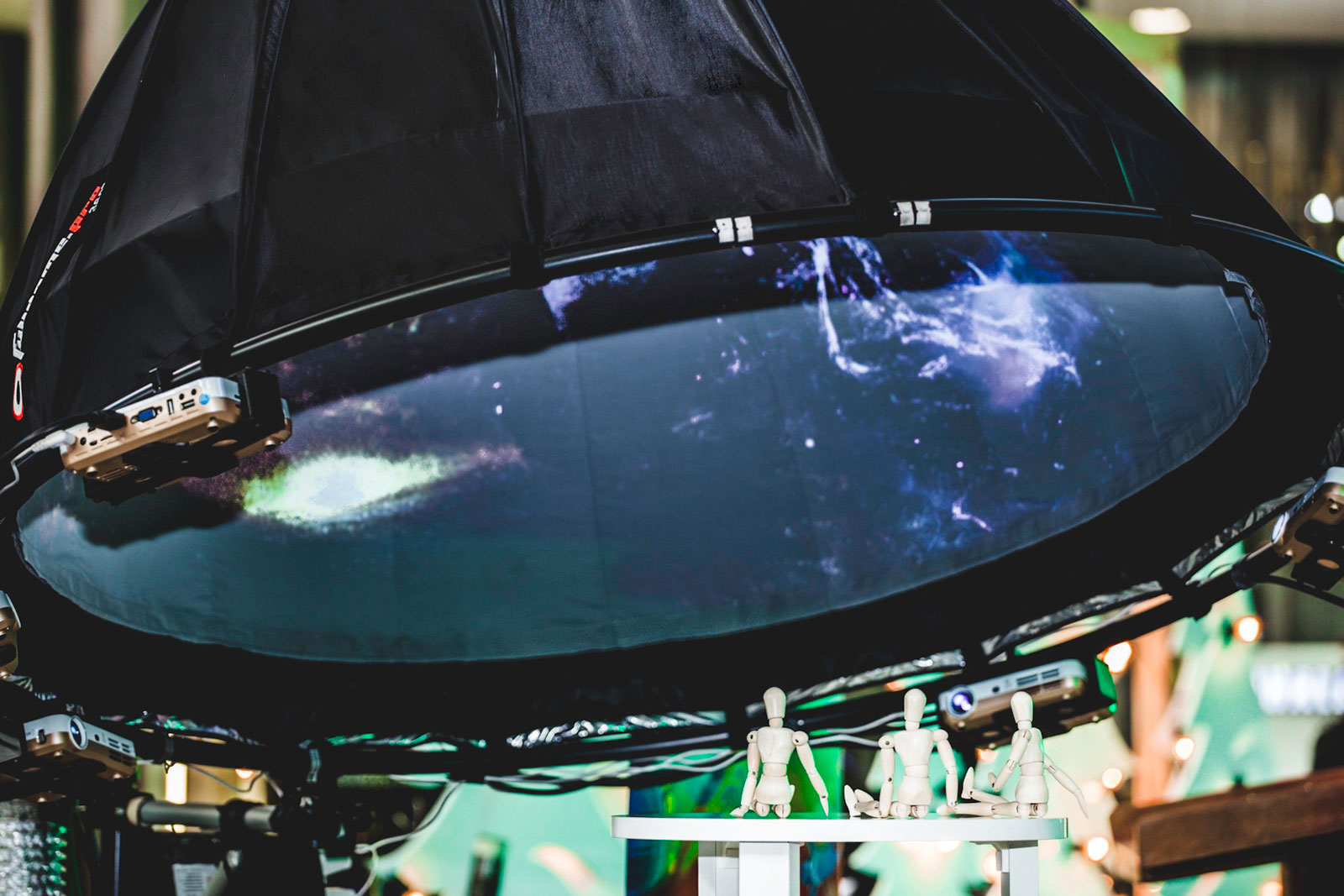 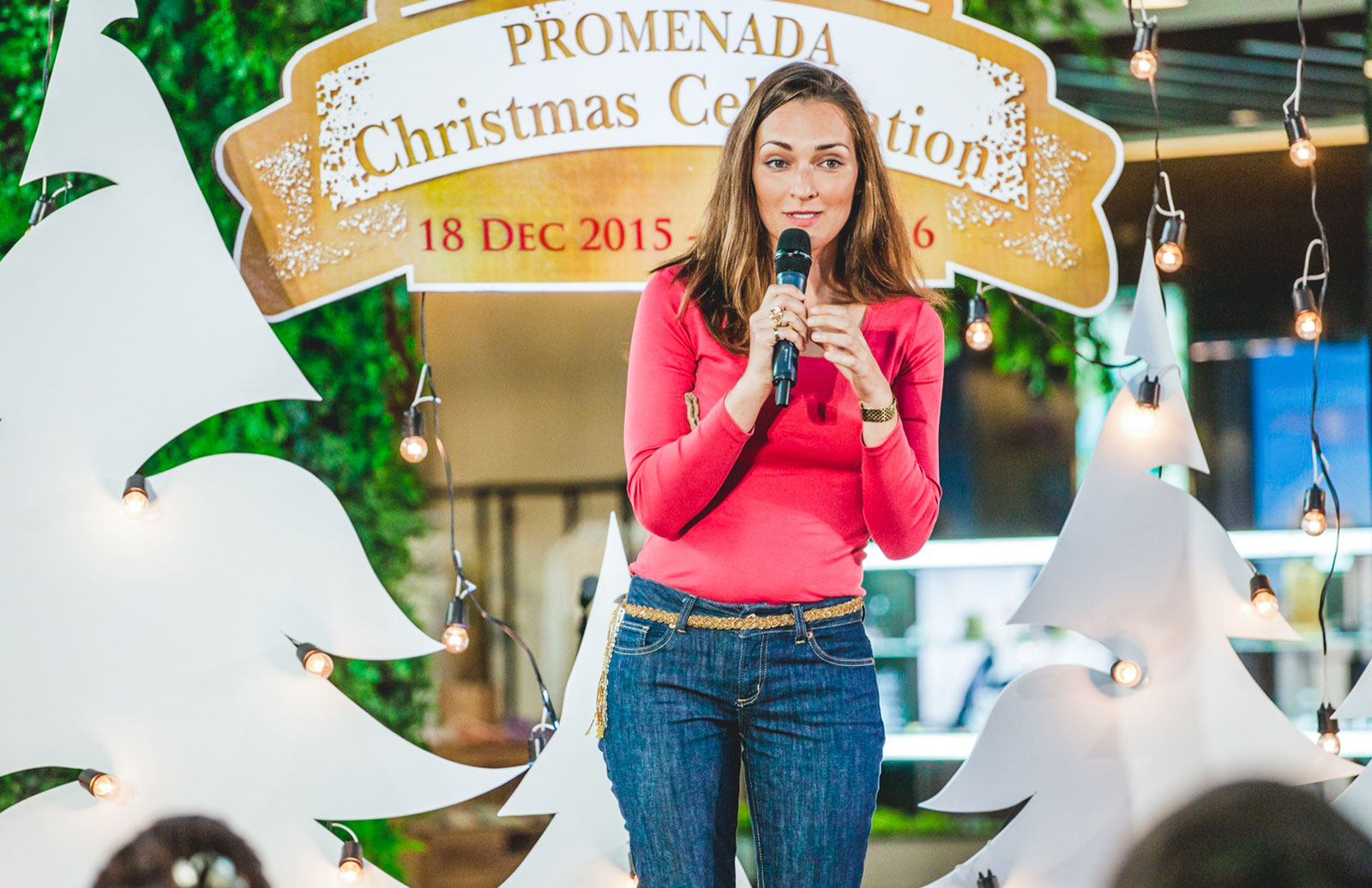 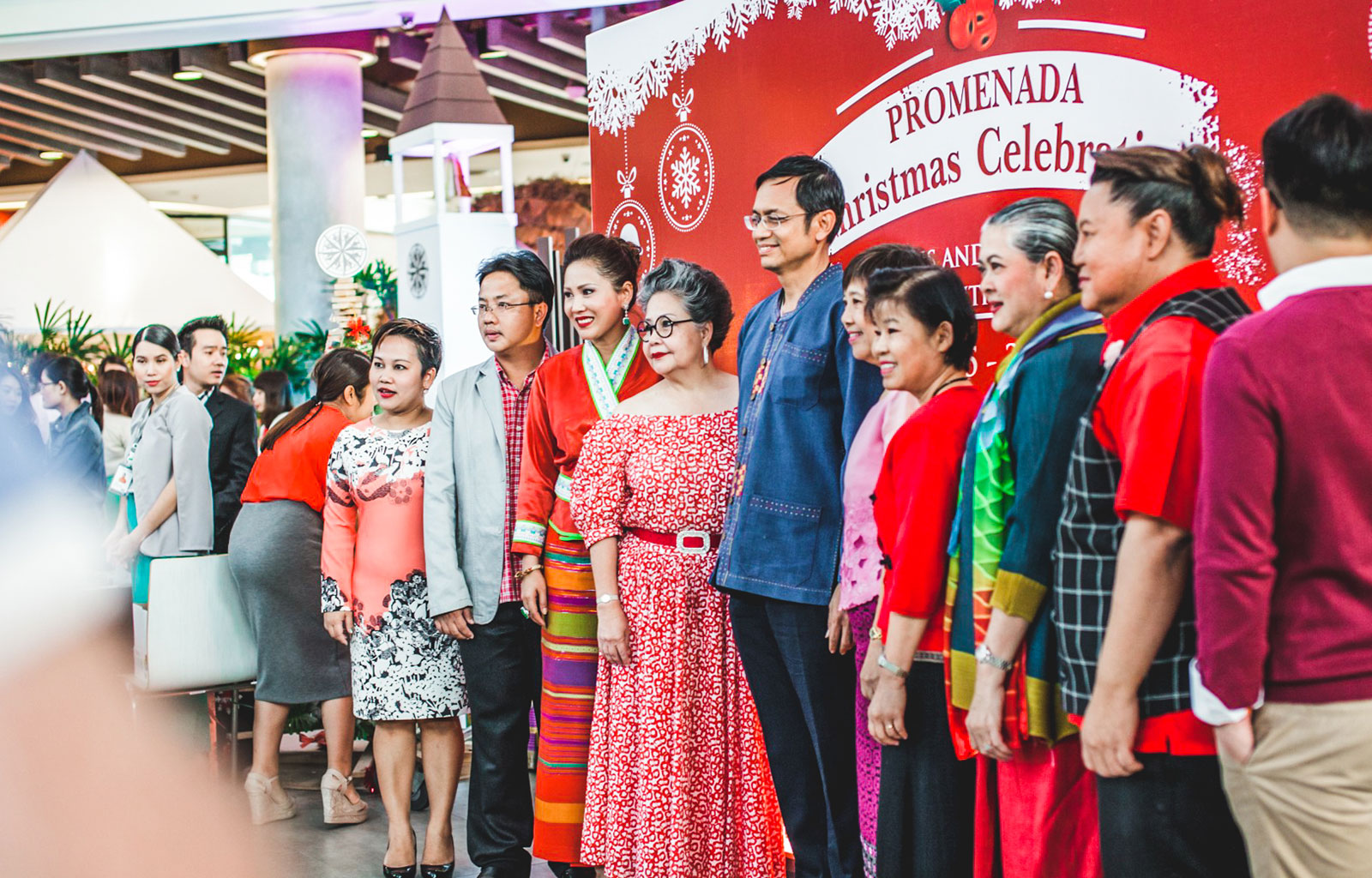 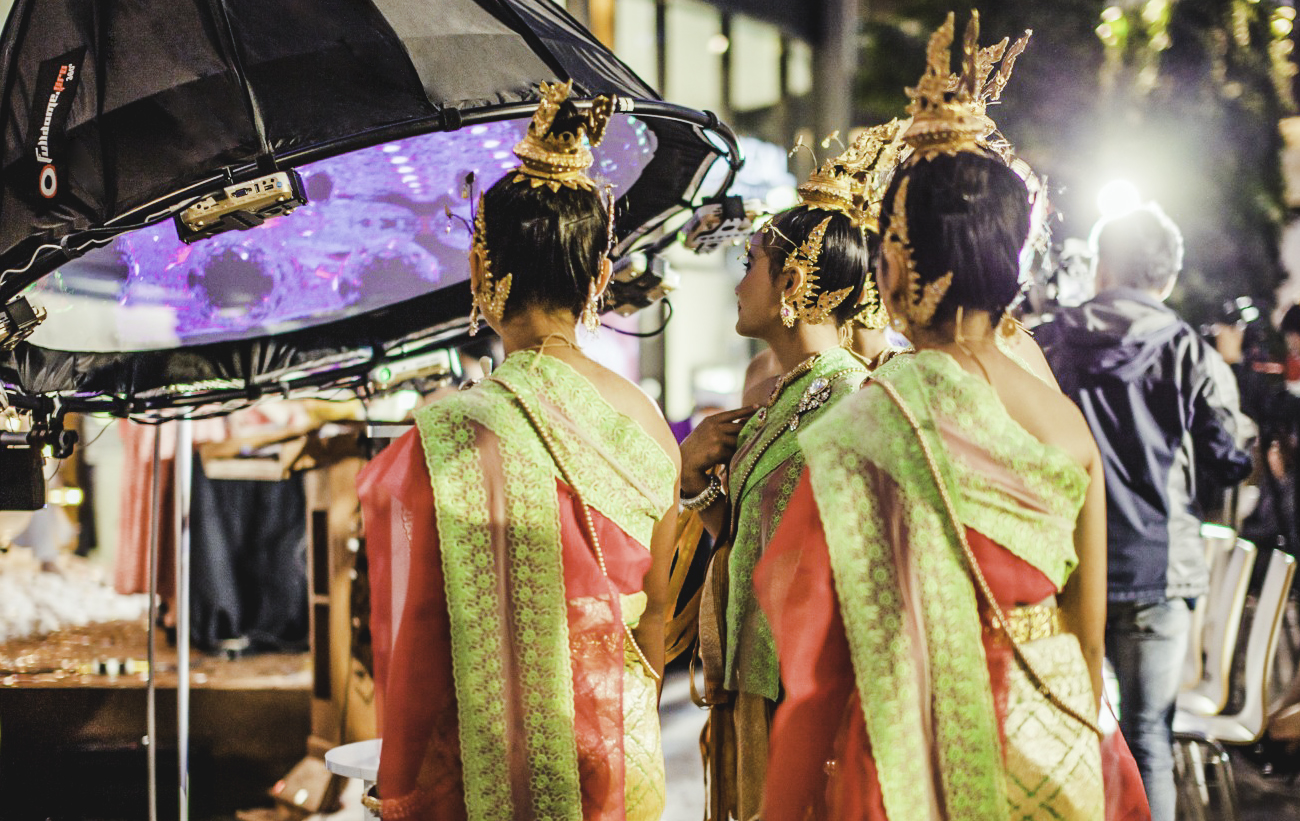 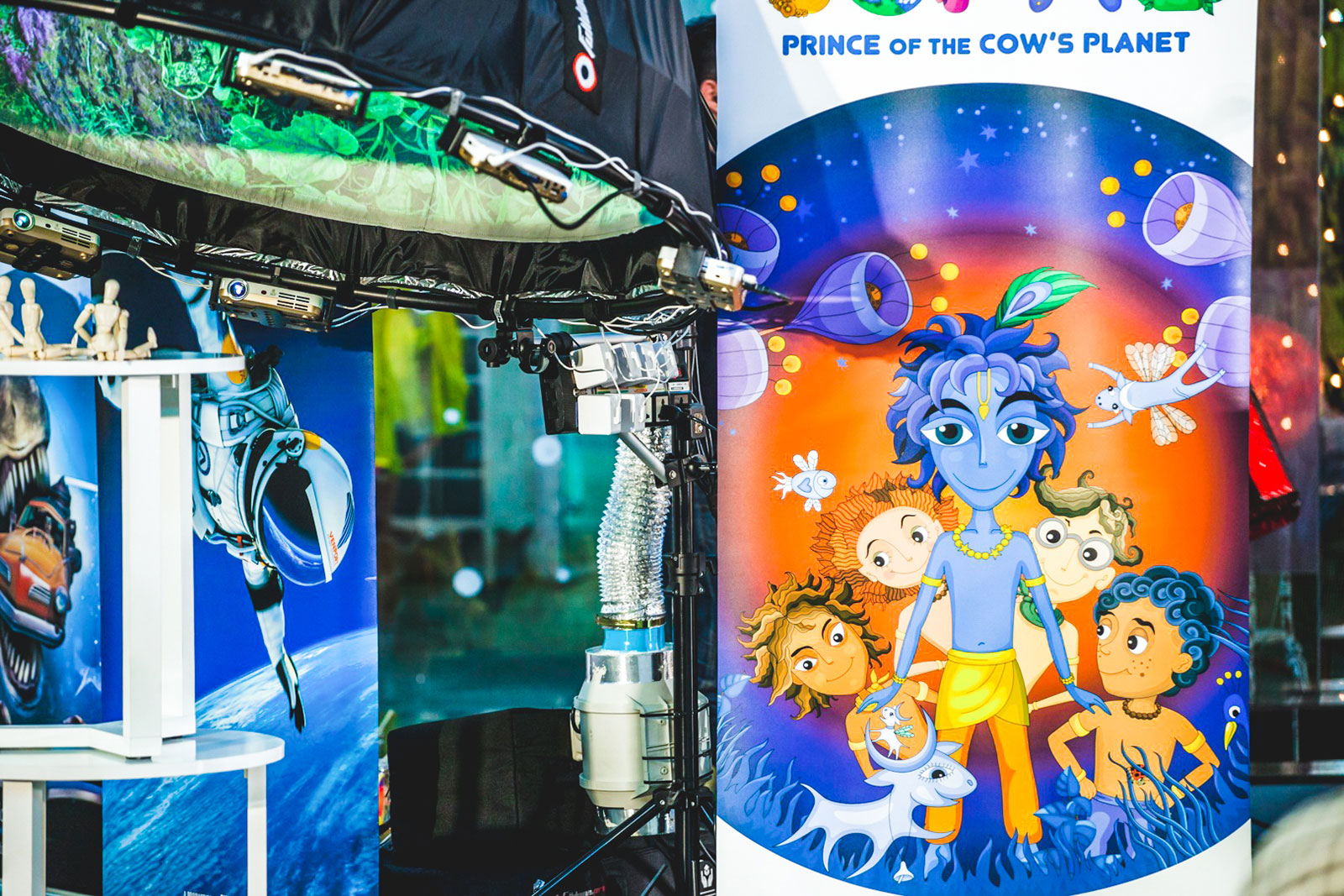